Atalanta Vs PSG is expected to a highly-attacking Champions League quarter-final fixture at Estadio da Luz. Live streaming will be available on digital platforms 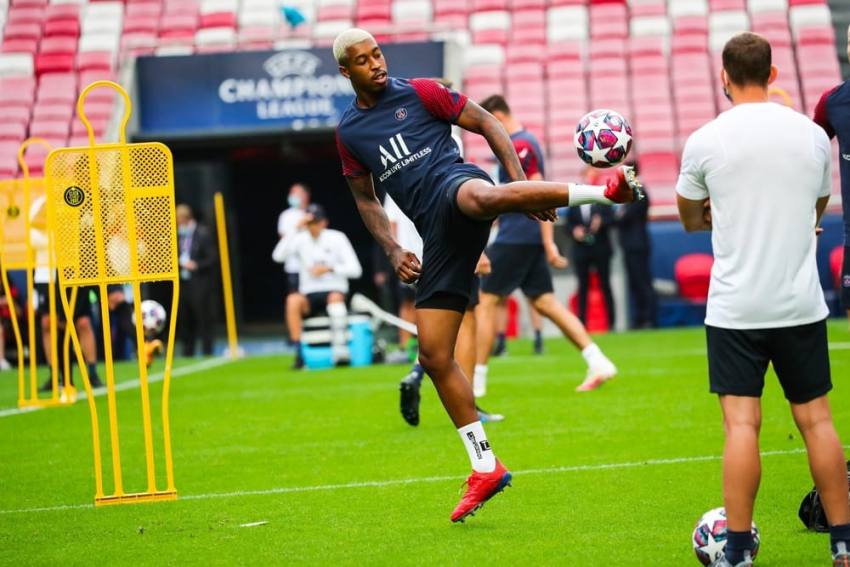 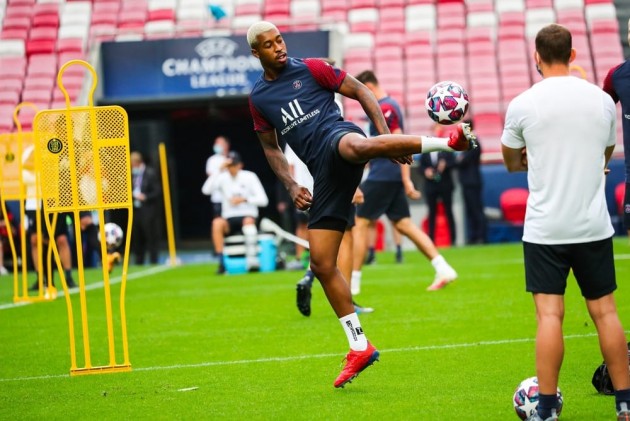 With the Champions League following an adjusted format due to the COVID-19 pandemic, Atalanta face Paris Saint-Germain (PSG) in a single-legged Champions League quarter-final fixture at the Estadio da Luz. The match will take place on August 13, 12:30 AM. Live streaming will be available on digital platforms.

With their stylish attacking brand of football, Atalanta have become one of the most feared teams in Europa this season. Meanwhile, PSG have scored the second-highest goals in this season's UCL with 20, with Bayern Munich on top (31). Atalanta are only four goals behind.

Here's all you need to know about the massive Champions League quarter-final match between Atalanta Vs PSG:

Who: Atalanta Vs PSG

Unlike the previous editions, all matches from the quarter-finals will be played as one-off ties at two stadiums in Lisbon, Portugal.

The five substitutions rule will apply in this fixture, with a total of 23 players allowed on the team sheet than the usual 18.

Atalanta have been in excellent form this season, especially in 2020. They have only lost a single league game since January 20. Also since the Serie A restart, they have won nine of their 13 games, and have finished the season with 95 goals. Their form in last five matches is D-W-D-W-L.

PSG won the Ligue 1 with ease once again, with the French season also getting curtailed due to the pandemic. PSG have only played twice since the restart, winning the Coupe de France and Coupe de La Ligue. Their form is W-W-W-W-D.

As Atalanta have hardly appeared in the UCL, they have never faced PSG in the past.

Josep Ilicic, who is also Atalanta's top scorer, is likely to miss out due to personal reasons.

For PSG, injured Kylian Mbappe could feature since suffering an ankle injury. Marco Verratti and Layvin Kurzawa are out injured for sure, meanwhile Angel Di Maria is suspended.