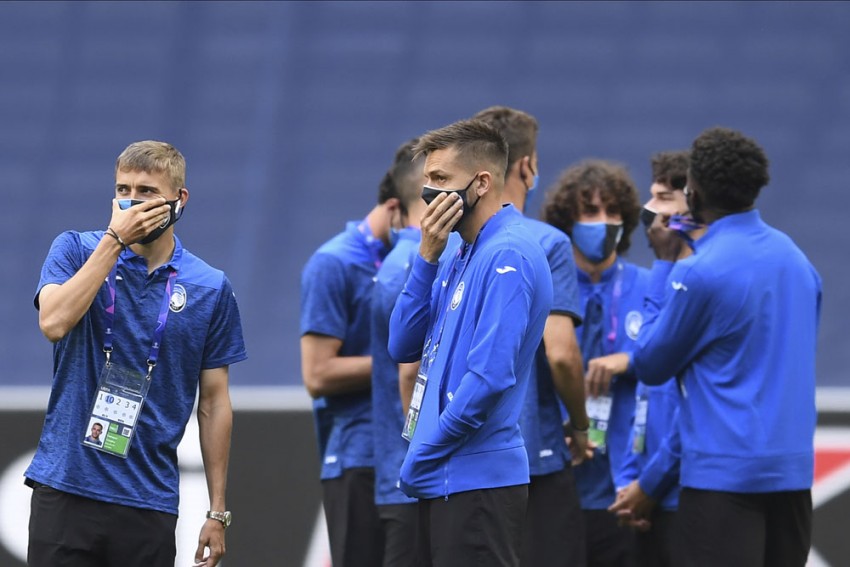 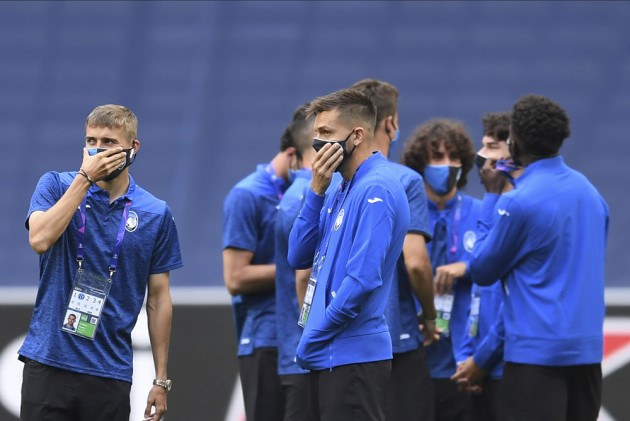 Marten de Roon stuck by his promise to make pizza for more than 1,000 people if Atalanta win the Champions League. (More Football News)

Atalanta face Paris Saint-Germain in the quarter-finals in Lisbon on Wednesday as they look to continue their dream run.

De Roon said earlier this year he would make pizza for the fans in Bergamo if the Serie A club go on to win Europe's premier club competition.

Speaking ahead of the meeting with PSG, the 29-year-old midfielder is sticking by that plan.

"As I said, if we win the Champions League there will be pizza for more than 1,000 people," De Roon told a news conference.

"However, if we lose, we will try to reach that goal again next year. I can't support us losing.

Atalanta on their Champions League debut =

"We will try again next year and we will see how it goes."