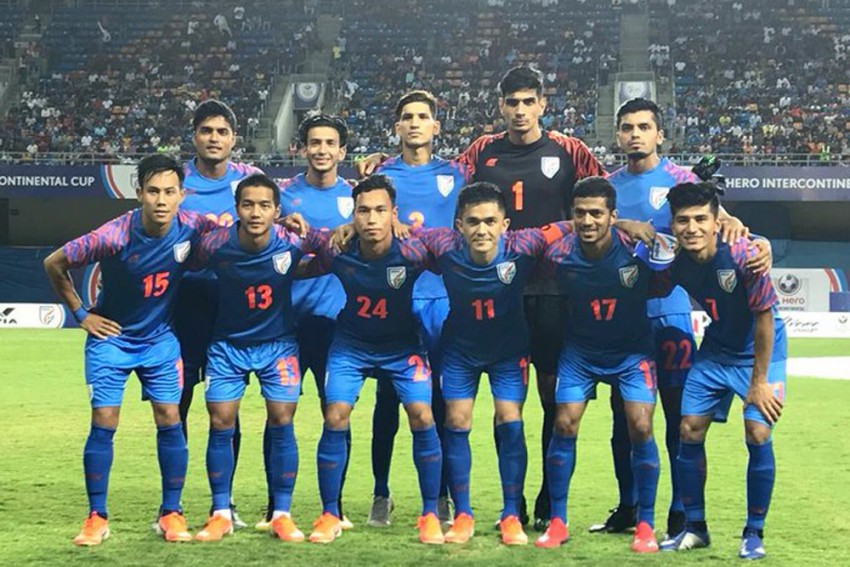 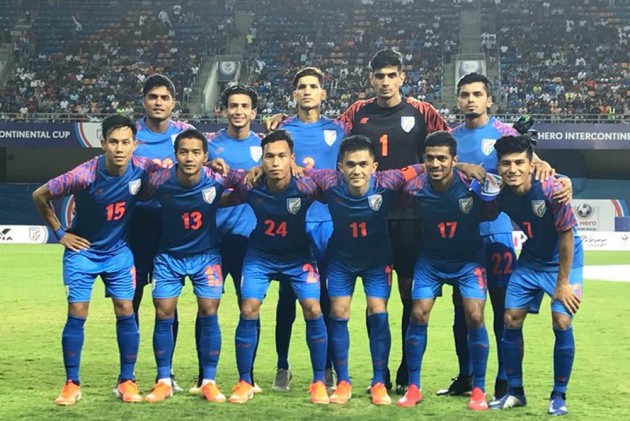 In the just-concluded Asian Qualifiers Round 2 draw of the FIFA World Cup 2022, India has been placed in Group E alongside Bangladesh, Oman, Afghanistan and Qatar.

Under new coach Igor Stimac, the Blue Tigers face a daunting task ahead, with the likes of Qatar and Oman being superior opponents. It will an easy ride against Bangladesh and Afghanistan.

ðÂÂÂÂÂÂÂÂ¥ðÂÂÂÂÂÂÂÂ¥ We’re definitely in for a treat. Here’s the #AsianQualifiers Round 2 draw results.

Stimac has managed India in five matches until now. Under him the team has scored seven goals, conceded 13 and registered a clean sheet. The opponents were Curacao, Thailand, Tajikistan, DPR Korea and Syria. Out of those five matches, one has been a victory, one is a draw, and rest all are defeats.

The Round 2 fixtures start from September 2019.