Sachin Pilot, Ashok Gehlot Will Both Contest Rajasthan Elections, Say ‘We Are United’

Elections to the 200-member Rajasthan Assembly will be held on December 7. 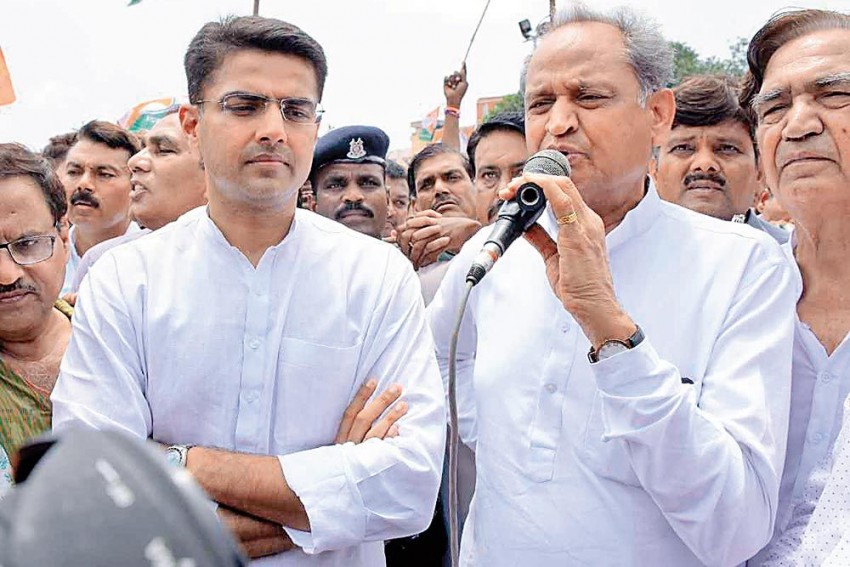 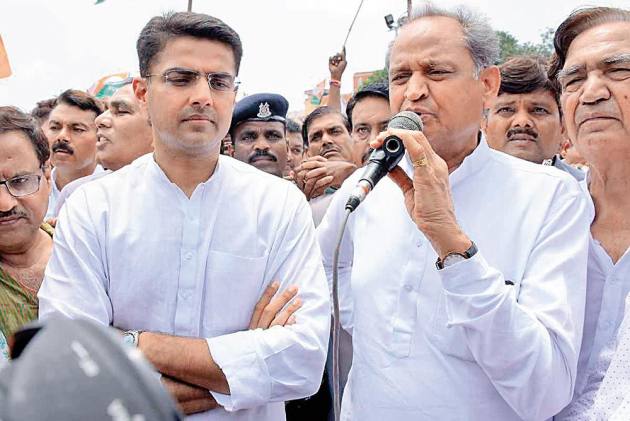 In a joint press conference held in Delhi on Wednesday, Gehlot and Pilot said they will contest the polls along with other senior leaders of the state.

"We are all united. It is BJP's conspiracy to spread false news that the Congress is divided," Gehlot said.

Pilot attacked Rajasthan Chief Minister Vasundhara Raje, saying she had betrayed the trust of the people of the state.

He said the tension was evident in the BJP camp with many senior leaders sidelined and not given tickets, showing that "all is not well".

Asked why the Congress had not declared a chief ministerial face before the elections, Gehlot said this had never been done in Rajasthan.

On Wednesday morning, in a setback for the BJP, party's Dausa MP Harish Chandra Meena joined the Congress.

Harish Meena was DGP during Gehlot's tenure as chief minister and was pitted by the BJP against his brother Namonarain in the 2014 Lok Sabha elections from the Dausa constituency.