The assembly polls in the state will take place on December 7 in a single phase for all 200 seats, which are at stake in the state. 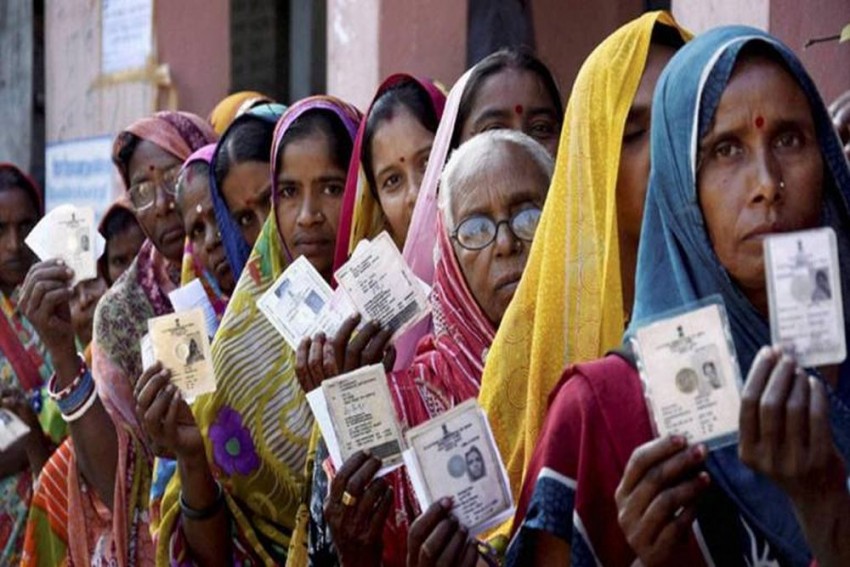 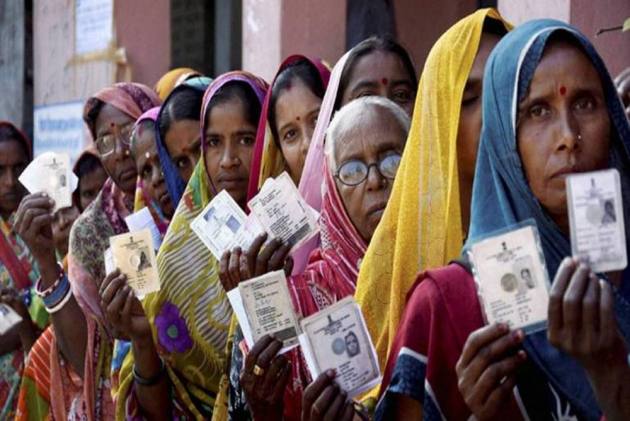 In a setback to the Bharatiya Janata Party (BJP) ahead of the December 7 Assembly polls in Rajasthan, the party's MP MP Hareesh Meena on Wednesday joined Congress.

Meena was formally inducted into the party here in the presence of state unit chief Sachin Pilot and General Secretary Ashok Gehlot.

"I am happy that Harish Meena has decided to join the Congress in such times. I welcome him in the Congress fold," Gehlot said at a press conference.

Pilot and Gehlot said both of them will contest December 7 polls along with other senior leaders of the state.

"We are all united. It is BJP's conspiracy to spread false news that the Congress is divided," Gehlot said.

In his remarks, Pilot attacked Rajasthan Chief Minister Vasundhara Raje, saying she had betrayed the trust of the people of the state.

Pilot said the tension was evident in the BJP camp with many senior leaders sidelined and not given tickets, showing that "all is not well".