The ED had filed a case under the Prevention of Money Laundering Act (PMLA) after going through a CBI FIR registered early this month. 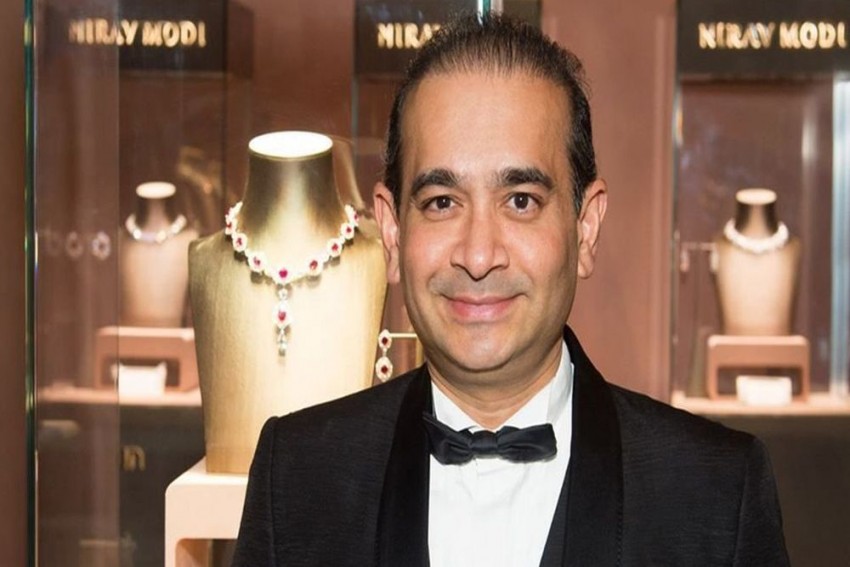 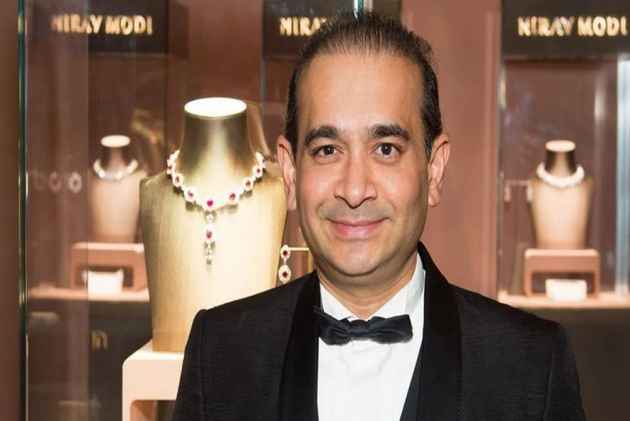 The Enforcement Directorate (ED) on Thursday conducted multiple searches in connection with a Rs 280 crore money laundering case against billionaire jewellery designer Nirav Modi and others following a complaint by Punjab National Bank.

Official sources said the agency sleuths swooped down on at least ten premises of entities involved in the case early morning.

The premises raided by the ED In Mumbai include Modi's residence in Kurla, his jewellery boutique in Kala Ghoda area, three company locations in Bandra and Lower Parel, three premises in Surat in Gujarat and Modi's showrooms in Chanakyapuri and Defence Colony in Delhi.

READ ALSO: Who Is Nirav Modi, The Man At The Centre Of India’s Biggest Corporate Fraud?

The ED had filed a case under the Prevention of Money Laundering Act (PMLA) after going through a CBI FIR registered early this month.

It is understood that the ED also went through the PNB complaint that was made out against Modi and others.

READ ALSO: How Did The Nirav Modi Scam Happen In Punjab National Bank?

The agency, they said, would probe if the allegedly defrauded bank funds were laundered and these proceeds of crime were subsequently used by the accused to create illegal assets and black money.

The CBI had booked Modi, his brother, wife and a business partner for allegedly cheating PNB of over Rs 280.70 crore in 2017.

The CBI had also raided the residence of Modi, his brother Nishal, wife Ami and Mehul Chinubhai Choksi, all partners of Diamond R US, Solar Exports and Stellar Diamonds and two bank officials -- Gokulnath Shetty (now retired) and Manoj Kharat, who were also named in the FIR as accused.

Modi (46), who had figured in the Forbes' list of richest Indians, was booked by the CBI for cheating after PNB sent a complaint to it alleging that the jewellery firm owner, his brother, wife and Choksi entered into a criminal conspiracy with the officials of the bank and cheated it, causing a "wrongful loss".

"The public servants committed abuse of official position to cause pecuniary advantage to Diamond R US, Solar Exports, Stellar Diamonds and a wrongful loss of Rs 280.70 crore to Punjab National Bank during 2017," the CBI FIR has alleged.

The bank had also alleged in the complaint that a fraudulent issuance of Letters of Undertakings (LOU) took place on January 16, 2018 for and on behalf of the accused firms, which approached the bank and presented a set of import documents to the branch with a request to allow buyers' credit for making payment to overseas suppliers.

On Wednesday, the CBI received two fresh complaints from the PNB allegedly against Modi and a jewellery company alleging fraudulent transactions worth about Rs 11,400 crore.