How Did The Nirav Modi Scam Happen In Punjab National Bank? 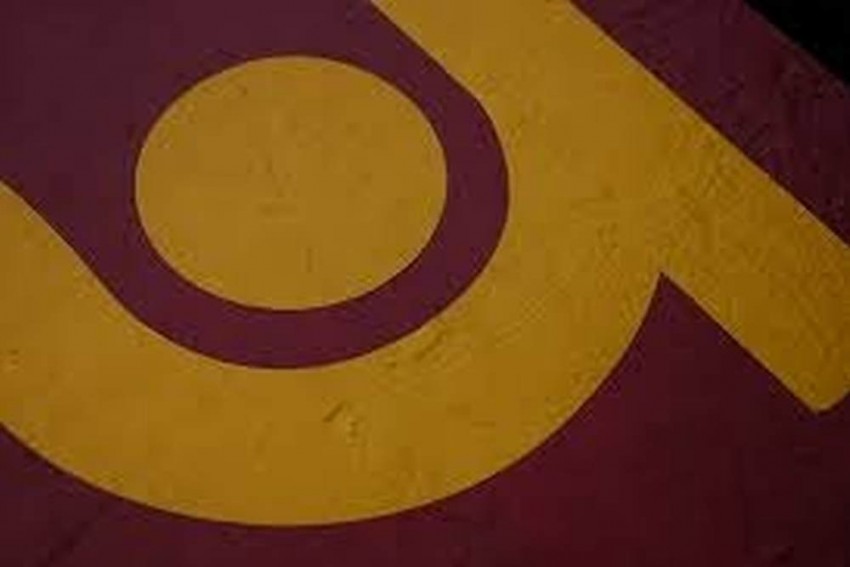 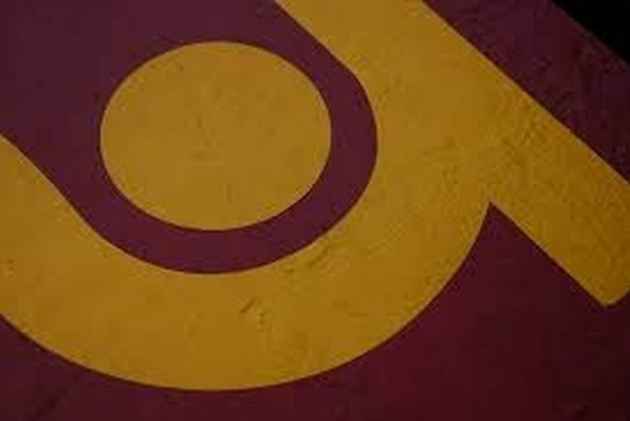 To put out the amount in perspective, it’s 8 times the banks net annual income.

So how did the scam that benefitted global diamond merchant Nirav Modi and Gitanjali Gems, owned by Mehul Choksi happen?

The Economic Times, in its detailed report on the scam, said two PNB employees issued unauthorised letter of credit, bypassed core banking system and directly logged on to SWIFT, a global financial messaging service used to move millions of dollars across borders every hour.

“It began with diamond firms approaching PNB for opening letters of credit for import of rough stones.”

“A letter of credit is a letter from a bank guaranteeing that a buyer's payment to a seller will be received on time and for the correct amount. In the event that the buyer is unable to make payment on the purchase, the bank will be required to cover the full or remaining amount of the purchase.”

PNB employees issued fake LoUs, on the back of which foreign branches of a few Indian banks — including Axis and Allahabad Bank — gave dollar loans to PNB, which then moved to certain overseas parties. Using the unauthorized LoUs, the PNB employees logged on to SWIFT account and relayed messages to Allahabad Bank and Axis Bank on fund requirement.

But the transactions were never recorded in the bank’s core system.