A multifaceted businessman with Gujarati roots, Nirav Modi knows how to run a company. 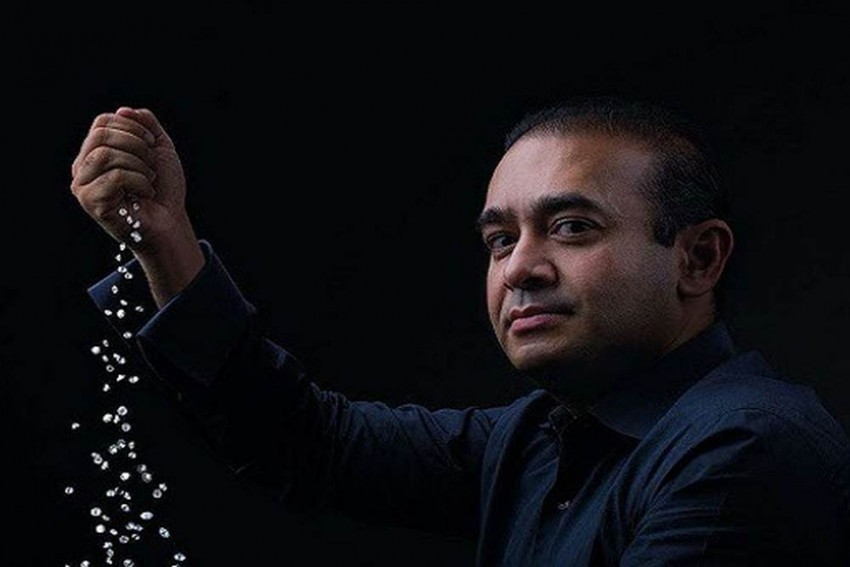 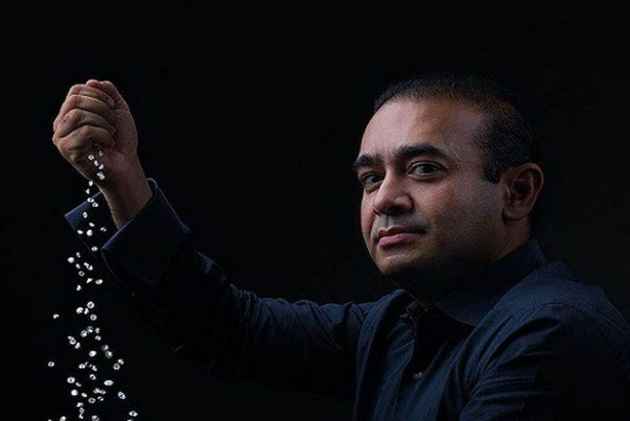 outlookindia.com
2018-02-15T14:05:06+05:30
The man at the centre of Punjab National Bank fraud that has rocked the nation, 46-year-old diamantaire Nirav Modi dreamt of glistening Indian jewellery industry on the world map at par with Cartier and Chopard.
Coming from a family of diamantaires, Modi developed an interest in art and design as he grew up in beautiful Belgian city of Antwerp. Modi, then dropped out of Wharton Business School before travelling to India where he began his eponymous Asian jewellery brand.
Modi hit a jackpot by grabbing eyeballs with his nuanced necklace in pink and colourless diamond in 12.29 carat Goloconda diamond. Called the Golconda Lotus necklace, it caused a stir when it went under the hammer at a Christie's auction in Hong Kong in 2010 for $3.6 million.

Although the diamond business ran in the family, Modi's tryst with jewellery designing was a matter of chance. As a youngster, he aspired to be a music conductor, reported Mint. His love for music systems made him travel the world scouting for the best from companies like Bang and Olufsen.

Modi is ranked 1,234 in Forbes’s world’s billionaires list for 2017, and 85 in India. His financial worth is estimated at $1.73 billion through his jewellery design and retail businesses, according to the Forbes website.

Started merely eight years ago, Nirav Modi in India, has three grand stores - a 6,000-square-feet store at Kala Ghoda in South Mumabi and two in Delhi at Chanakyapuri and Defence Colony. He is a designated partner in four enterprises: Neeshal Enterprises LLP, Paragon Jewellery LLP, Paragon Merchandising LLP and Panchajanya Diamonds LLP.
Modi, then with his brother Nishal decided to make it big in the business with the help of their maternal uncle Mehul Choksi, owner of the well-known Gitanjali Gems. He is the only Indian jeweller to have four globally patented diamond cuts to its credit, namely-- Endless, Jasmine, Mughal and Ainra Cut.
In 1999 he set up Firestar Diamond-- diamond sourcing and trading company. He has opened boutique stores across the world - from Madison Avenue in New York to London's Bond Street, and from Honolulu in Hawai to Macau, Hong Kong and Beijing.
A multifaceted businessman with Gujarati roots, Nirav Modi according to his ex-employee knows how to run a company. "He believed in the details…From designing to HR policies to minute details of any event he was happy inputing," told a former employee to the Economic Times.
According to the ET report, fraud allegations has exposed the solitary tycoon to the world where nobody identifies him as a friend anymore. Several top designers were quick to deny any past association with the brand. Other admitted to collaborations but said this was handled not by them but by sponsors.
Nirav Modi, his wife Ami, brother Nishal and Mehul Choksi are partners in Diamonds R US, Solar Exports and Stellar Diamonds, which has shops in foreign locations such as Hong Kong, Dubai, and New York.
In 2014, merely few months after he appeared in Forbes' billionaire list, the Directorate of Revenue Intelligence (DRI) called him out for alleged diversion of imported, duty-free, cut and polished diamonds and pearls to the domestic market.
Modi (46), who had figured in the Forbes' list of richest Indians, has been booked by the CBI for cheating after PNB sent a complaint to it alleging that the jewellery firm owner, his brother, wife and Choksi entered into a criminal conspiracy with the officials of the bank and cheated it, causing a "wrongful loss".
Not just Nirav Modi, the other three big jewellers-- Gitanjali, Ginni, Nakshatra-- are now also under CBI scanner. The Enforcement Directorate is now looking  at their arrangements with various banks and end use of money.
For in-depth, objective and more importantly balanced journalism, Click here to subscribe to Outlook Magazine