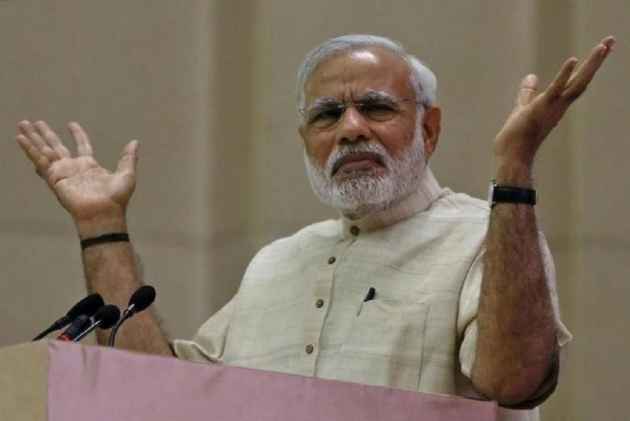 The Congress today raised objections over a dinner hosted by Prime Minister Narendra Modi for US President Donald Trump's daughter and advisor Ivanka Trump in Hyderabad, accusing him of violating protocol.

Congress spokesperson Deepinder Hooda told reporters if the prime minister wanted to host Trump, he could have done so privately at Delhi, where she could have flown in.

"The prime minister broke all traditions and hosted a dinner for Ivanka Trump in Hyderabad. When she is being taken care of more than a head of state, then there is bound to be praise," he alleged.

He claimed that when the prime minister himself was hosting a dinner for Trump, External Affairs Minister Sushma Swaraj might have been wondering about what she was doing in Hyderabad.

He said the country had dignity and self-respect and Trump should have met the prime minister in Delhi instead of him going to Hyderbad.

The Congress leader said though India welcomed her, Trump was not the head of state.