'PM Modi, Do You Want To Give The Message Of 'Betiyaan Chuppao' Or Beti Bachao'?: Kapil Sibal On Kathua Rape And Murder Case 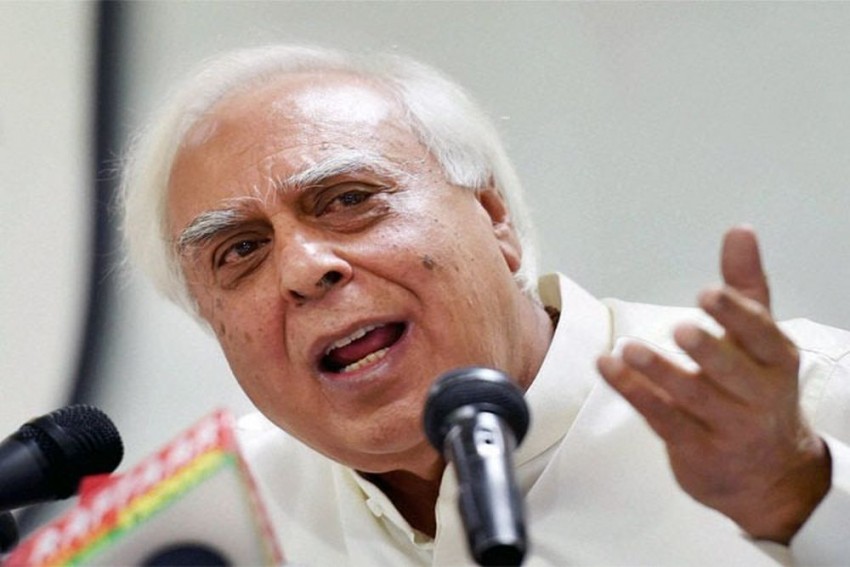 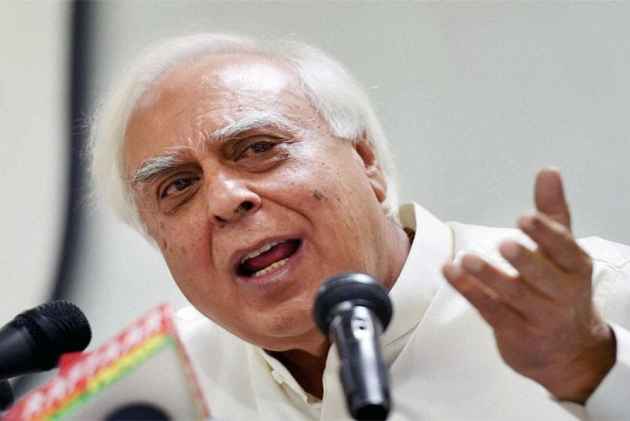 Congress' Kapil Sibal, on Thursday, asked Prime Minister Narendra Modi if he is trying to give the message 'Betiyaan chuppao' instead of 'Betiyaan padhao', in context of the Kathua and Unnao rape cases.

Prime Minister, do you want to give the message of 'Betiyaan chuppao' or Beti Bachao'?: Kapil Sibal, Congress on #Kathua and #Unnao rape cases pic.twitter.com/sxFxxDgaw8

The statement came a day after the Jammu and Kashmir crime branch submitted a charge sheet on the rape and murder of an 8-year-old girl in Kathua. The was abducted, drugged, raped, tortured and killed in January. The victim belonged to a nomadic Muslim tribe in Kathua district of Jammu and Kashmir. After being missing for a week, her body was found on January 17.

Wednesday's charge sheet by the Jammu crime branch has also revealed some chilling details about how the girl was gang-raped again before she was killed.

Read Also: On The Way To Kill The 8-Year-Old After Raping Her, They Gangraped Her Again And Strangled Her, Says Kathua Chargesheet

Earlier, Opposition National Conference leader Omar Abdullah had lashed out at Jammu and Kashmir CM Mehbooba Mufti for not taking any action against two BJP ministers who had attended a rally held in support of the persons accused in the case.

"What rubbish! They are HER ministers, not the Hon (ourable) PM s. The way for her to express her displeasure is to sack them in Jammu not come & leak her alleged displeasure in Delhi," Omar wrote on his twitter handle.

The Jammu and Kashmir Chief Minister Mehbooba Mufti, however, today said her government will not allow law to be obstructed and justice will be delivered in the rape-and-murder case of an eight-year-old Bakerwal girl in Kathua district.

"The Law will not be obstructed by the irresponsible actions & statements of a group of people. Proper procedures are being followed, investigations are on the fast track & justice will be delivered," Mehbooba said in a tweet.

Meanwhile, the family lawyer of the Kathua rape victim on Thursday said that the Jammu Bar Association president has threatened her.