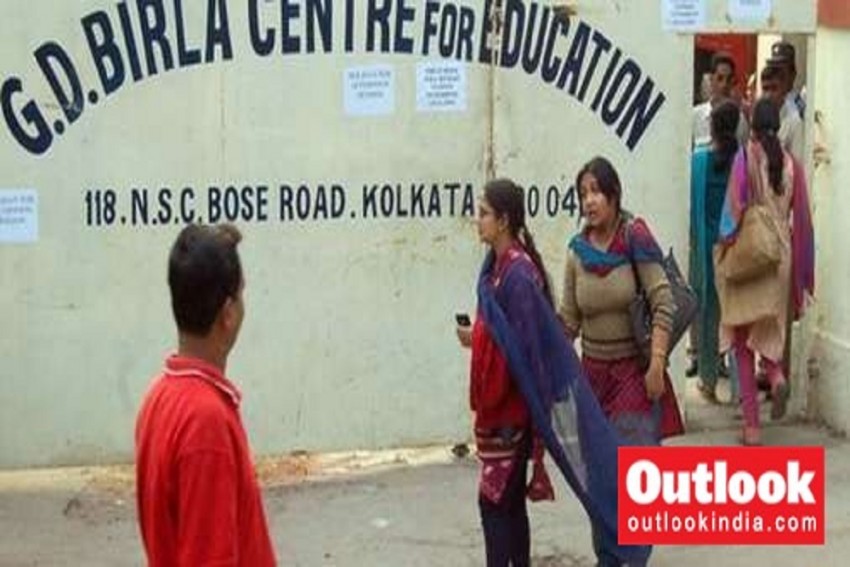 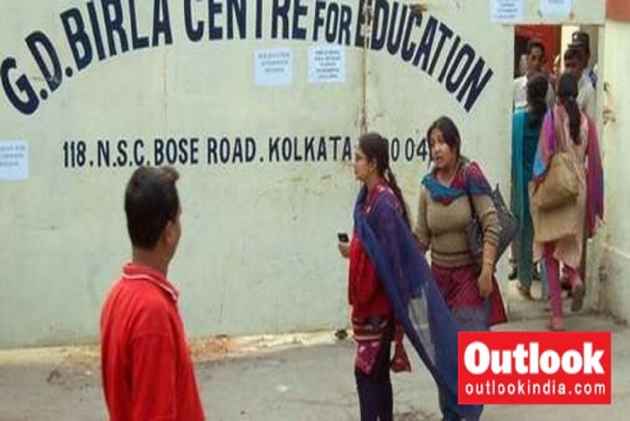 The classes at GD Birla Centre for Education school, which came under fire after two teachers allegedly sexually assaulted a four-year old girl, have resumed from today as the school management has 'relieved' the principal from her present duties.

The school, shut since December 4, has reopened the senior section that is grade 6th to12th from today.

The authorities have decided to "relieve" principal Sharmila Nath from her present responsibilities with immediate effect.

It has been announced that the vice-principal will be the officiating principal from Thursday.

Guardians of the school's students had been calling for the removal of the principal for allegedly trying to hush up the incident.

Earlier on December 1, the West Bengal Police arrested both teachers accused in the case.

The West Bengal Board of Secondary Education also formed a three-member committee to investigate the matter and submit a report within 24 hours.

The parents of the girl had lodged an FIR against Nath on 2 December, demanding her arrest for allegedly suppressing facts about the incident. The principal was later summoned to the Kolkata Police headquarters in Lalbazar.