Isuzu mu-X Facelift Spied In India For The First Time 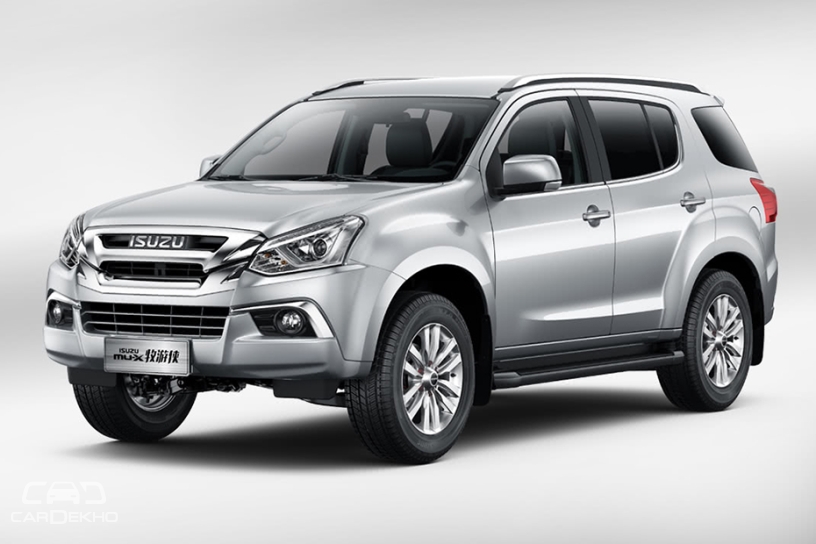 The Isuzu mu-X succeeded the mu-7 and was launched in 2013, although it made its way into the Indian market in 2017. The carmaker updated the mu-X last year and now it’s going to come to India as well as it has been spied testing in our country.

The 2018 mu-X is on sale in all neighbouring markets and is expected to be launched in India around Diwali 2018. That’s a bit earlier than usual, considering the SUV was launched in 2017 only. But this update should make the package more attractive as the updated model will come with some new features.

As is the case with the majority of facelifts, there won’t be any sheet metal changes. The updated mu-X gets a redesigned front bumper, grille and rear bumper. Like the international version, the India-spec SUV will also get new 18-inch wheels, as seen on the spied mule. To put things into perspective, the current version sports 17-inch machine finished wheels. 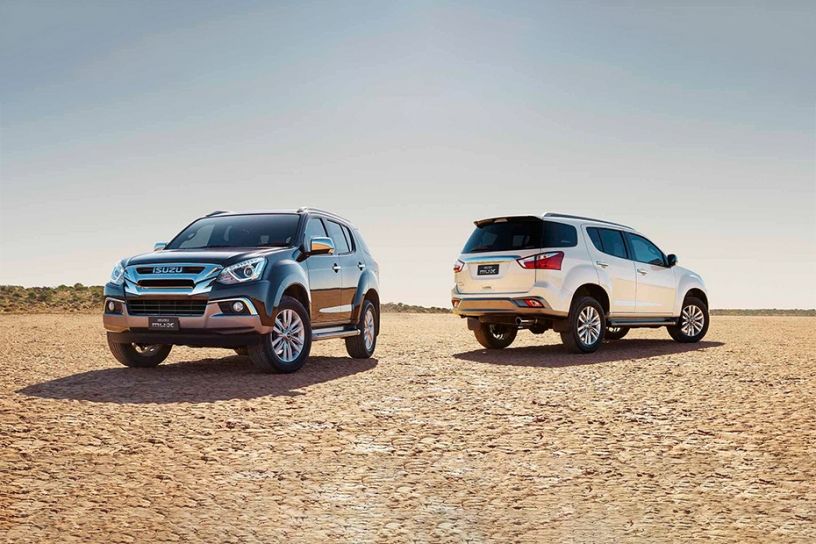 Other updates to its exterior include new Bi-LED projector headlamps with daytime running LEDs and tail lamps with LED elements. 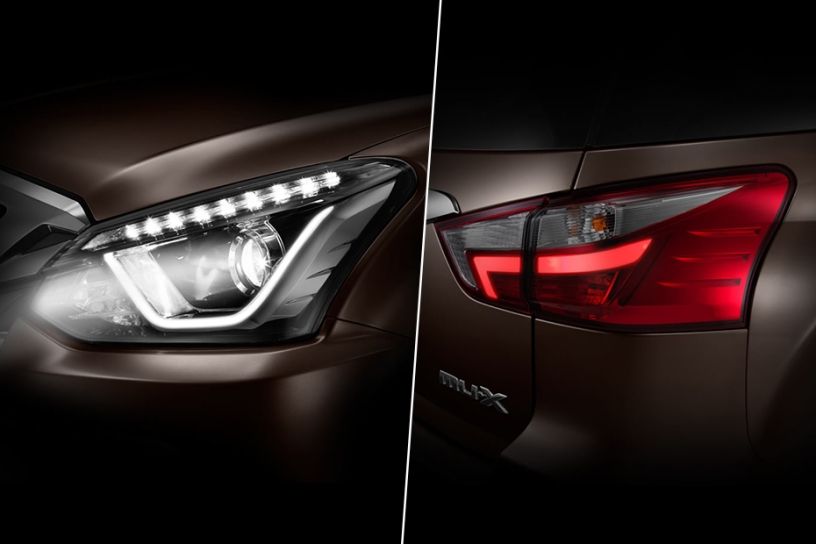 The China-spec 2018 mu-X gets various updates in the cabin as well but it remains to be seen whether Isuzu offers the redesigned cabin in India or carries forward the same V-Cross-borrowed dash design, like in the 2018 mu-X in Thailand and Australia. 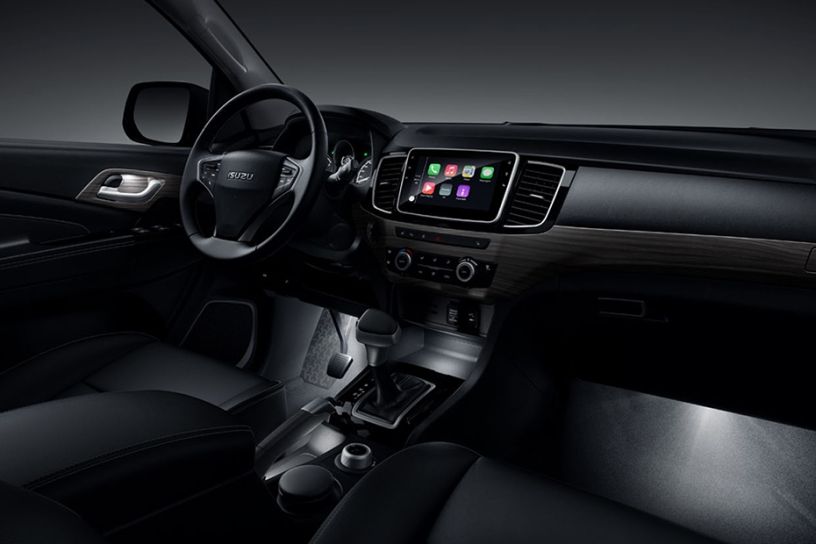 It would be great if the upcoming 2018 mu-X in India borrows the minimal dashboard that the SUV gets in the Chinese market. The China-spec SUV gets an all-black theme and a Mercedes-like central console with an 8-inch infotainment system that protrudes out of the dashboard and supports both Android Auto and CarPlay, which is currently missing here. 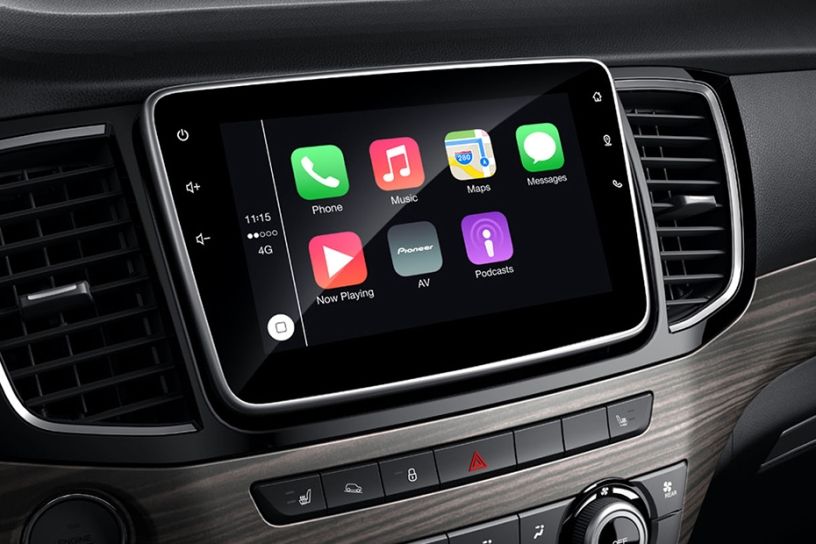 If it carries forward the same dashboard, which is most likely to happen, the updated mu-X will get chrome and piano-black inserts along with additional soft-touch armrest and console covers. It is also likely to get an updated 8-inch infotainment system, which is on offer in the Australian version of the SUV. But sadly, it doesn’t support Apple CarPlay and Android Auto. 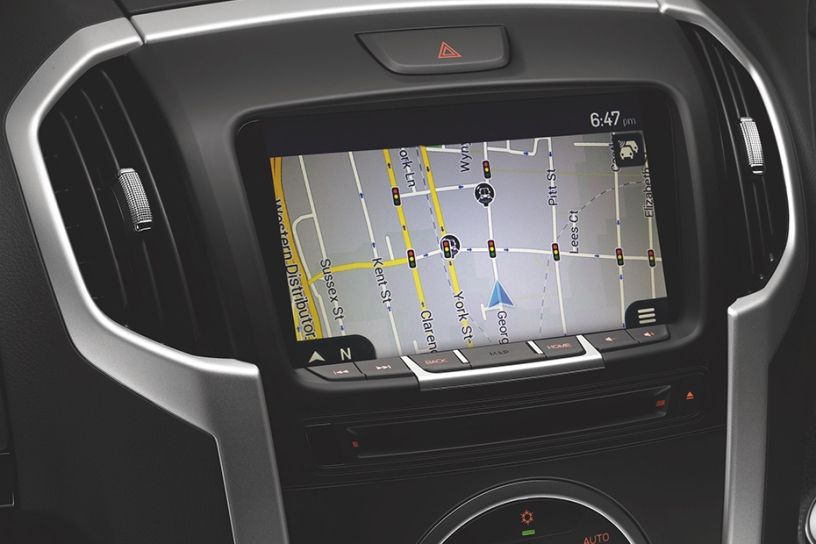 Mechanically, we expect the mu-X to remain unaltered. So, it should be powered by the same 3.0-litre 4-cylinder diesel (177PS/380Nm). The Australia-spec SUV gets the same motor too, but in a higher tune (50Nm torque boost : 430Nm) that conforms with  Euro V emission norms. Isuzu might introduce the updated torquier diesel engine in the country to take on the powerful Ford Endeavour and the Toyota Fortuner. It is mated to a 6-speed Aisin-borrowed torque converter automatic, compared to the 5-speed AT unit offered in the existing model in India. 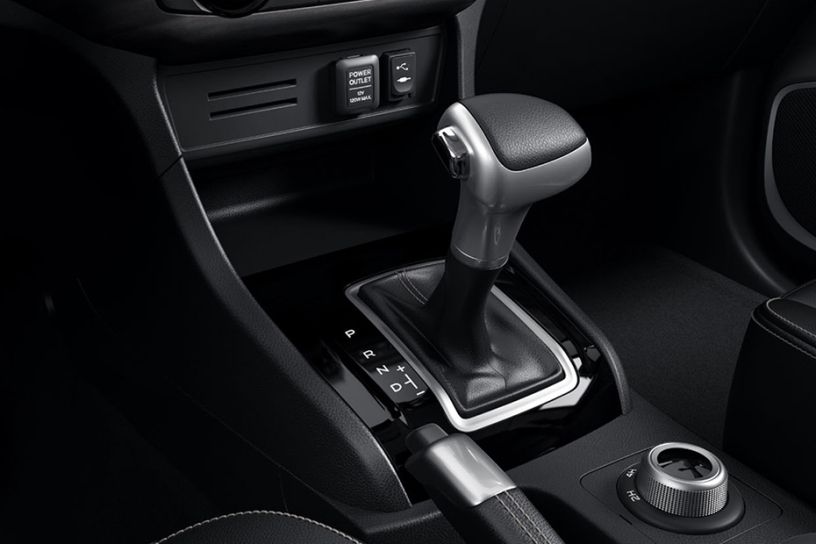 The prices of the updated SUV might increase compared to the outgoing model, which is priced in the range of Rs 24.83 lakh to 26.80 lakh (ex-showroom Delhi).