The BSP supremo was slapped with a 48-hour ban on campaigning by the Election Commission (EC) for her provocative communal remarks. 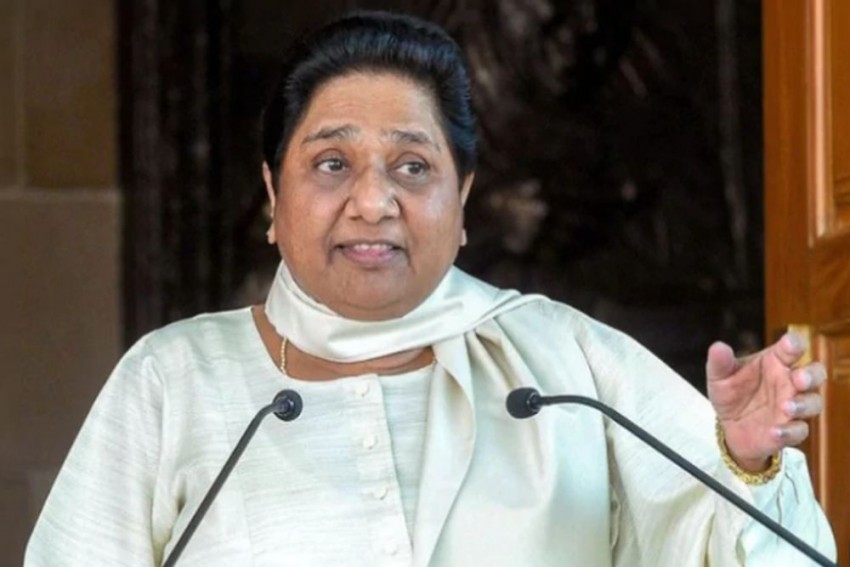 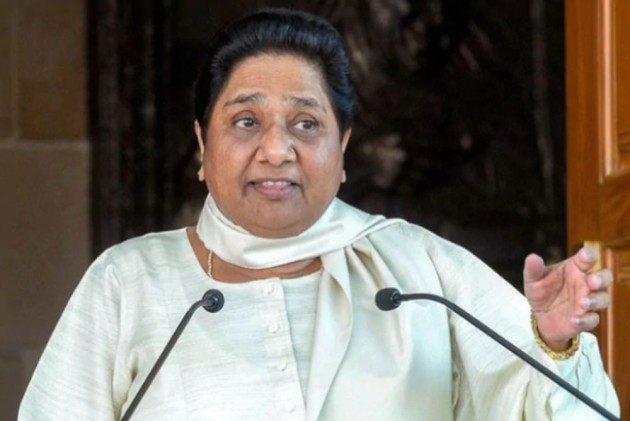 The Supreme Court on Tuesday refused to entertain a plea by BSP supremo Mayawati against the Election Commission's ban on her for the next 48 hours starting on the day.

Dushyant Dave appearing for Mayawati requested the court to hear its argument, as there were important meetings scheduled for the day.

The court said in that case file a separate plea if you are aggrieved.

The EC on Monday imposed a nation-wide ban on Mayawati, among other leaders, for their "provocative" communal remarks, which it said had the "propensity to polarise the elections".

The action follows her speech in Deoband last week where she appealed to Muslim voters to not vote for Congress to avoid division in the anti-BJP votes.

"All citizens have the rights to move about and put forth their point of view. But here, the Election Commission has suddenly given an order which has cruelly deprived me of my rights on the basis of wrong facts.

"This order will be remembered in the history of Election Commission as a black day," Mayawati told reporters here while claiming that the "hurried" decision seems to have been taken under pressure.

"Would such a sudden order, in a democratic set up like India, not be called murder of democracy," she posed.

The BSP chief said that she had complete faith in her followers and supporters who would understand the intention behind the order and will cast their votes fearlessly in favour of the alliance.

As for the ban on Adityanath, she said it will have no impact on the BJP as he is not party president.

"Shah and Modi have been given an open hand to spread hatred among different communities and play with the security of the country," the BSP president said.

Prime Minister Narendra Modi's remarks asking first-time voters to dedicate their vote to those who carried out the Balakot air strike are under examination of the poll panel.

About the rally in Agra scheduled Tuesday, Mayawati said senior BSP leaders will go there with her message.

Civility A Rare Virtue In Indian Politics, Says Tharoor After Defence Minister Visits Him In Hospital