Rajya Sabha has been adjourned eight days ahead of schedule. The House passed 25 bills, including the controversial farm bills amid protests by the opposition. 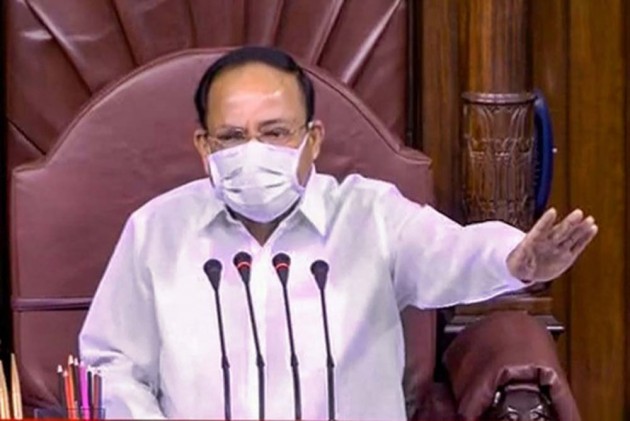 Rajya Sabha was adjourned sine die on Wednesday, eight days ahead of the scheduled end of the Monsoon session, amid concerns of the spread of Coronavirus among lawmakers. Earlier in the day, the Upper House passed three key labour reform bills.

Rajya Sabha Chairman M Venkaiah Naidu said the House had to hold 18 sittings but it held only 10 instead. He said the 10-day session was productive and as many as 25 bills were passed, while six more were introduced.

Opposition members were boycotting the proceedings after eight members were suspended due to ruckus in the House on Sunday during the passage of the controversial farm bills. The Monsoon session had begun on September 14 and was scheduled till October 1.