Citing Rahul Gandhi's speech made in Shahdol, Madhya Pradesh on April 23, the Election Commission pointed at a provision of the model code which bars "unverified" allegations to be levelled against political opponents. 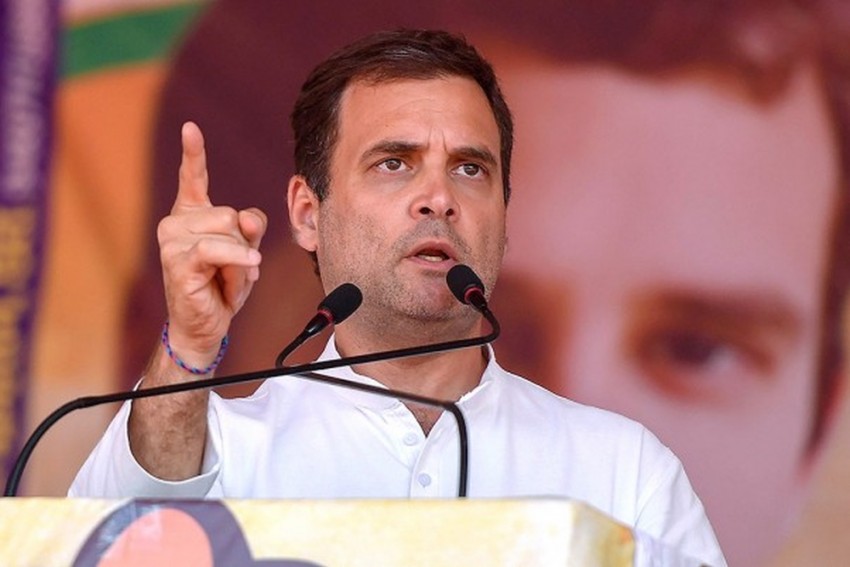 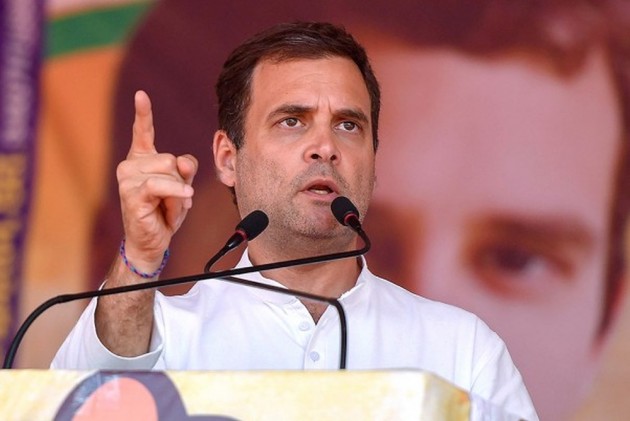 The Election Commission Wednesday issued a show-cause notice to Congress president Rahul Gandhi for his alleged remarks that the Narendra Modi government has enacted a new law which allows tribal to be shot at.

Citing his speech made in Shahdol, Madhya Pradesh on April 23, the commission pointed at a provision of the model code which bars "unverified" allegations to be levelled against political opponents.

Gandhi has been given 48 hours to respond to the notice, failing which it will take action without further reference to him.

The notice was filed based on a complaint lodged by two persons - Om Pathak and Neeraj, members of the BJP's Election Commission Committee, read a statement from the EC, following which a report was sought from MP poll authorities.

In a letter dated April 30, the EC said it asked Madhya Pradesh's Chief Electoral Officer (CEO) on the aforesaid complaint, following which the state CEO submitted a letter with his comments on the matter as well as the transcript of Gandhi's Shahdol rally.

According to a broad translation of the Hindi speech available on the internet, Gandhi had alleged: "Narendra Modi government has made a new law for tribals in which there is a line that says tribals can be shot at...They snatch your land, take away your jungle and water and then say that tribals can be shot at."

The Model Code of Conduct came into effect from March 10, when Chief Election Commissioner Sunil Arora announced the schedule of Lok Sabha elections in the country.

Seven-phase elections, which began on April 11, will culminate on May 19, and results will be announced on May 23.