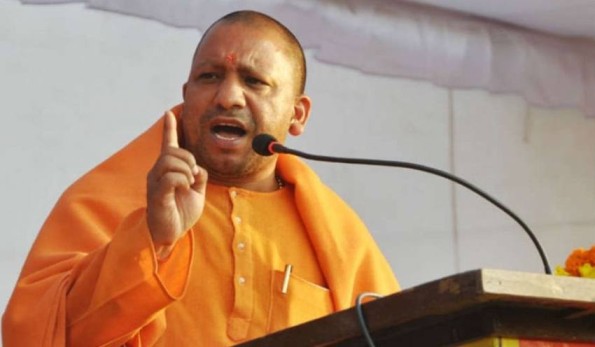 According to the state’s police, five people have been taken into custody for allegedly using derogatory language against the Indian Cricket Team.

"Those celebrating Pakistan's victory will face sedition,"Adityanath's said in a tweet.

A man from Budaun was arrested in a sedition case on Wednesday, Senior Superintendent of Police OP Singh said.

Niaz had posted the picture of Pakistani flag and wrote objectionable comments in support of Pakistan on Facebook after the match, according to a complaint filed against him by Punit Shakya of Hindu Jagran Manch.

The SSP said Niaz posted a picture of Pakistan's flag on his Facebook account and captioned, "I love you Pakistan, I miss you Pakistan, Jeet Mubarak Pakistan".

Niaz was booked for sedition and under relevant sections of the Information Technology Act on Tuesday and sent to jail on Wednesday, the officer said.

Pakistan on Sunday beat India by 10 wickets in a Super 12 game for their first win in 13 attempts over their arch-rivals India in a World Cup match. (With PTI inputs)