Amarinder Singh also said the hospital prima facie seemed to have flouted orders given to all private hospitals facing oxygen shortage to shift their patients to government medical colleges. 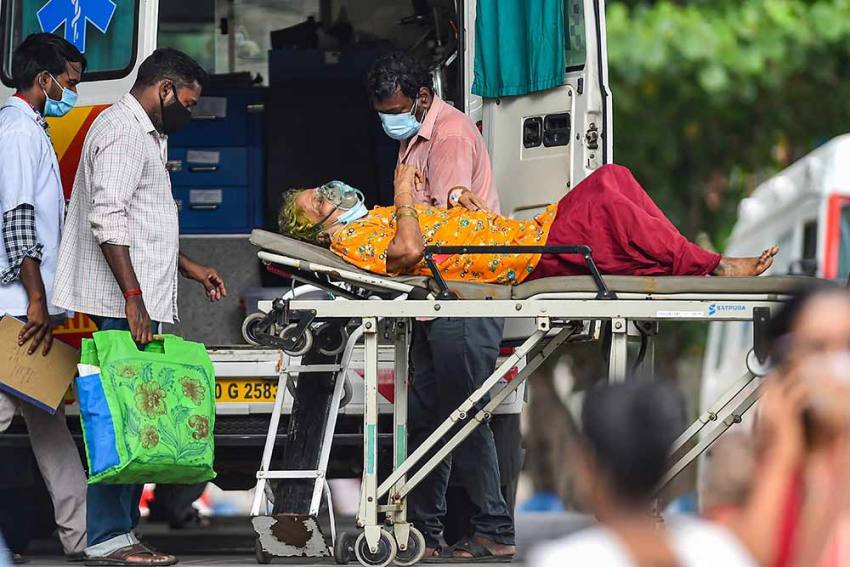 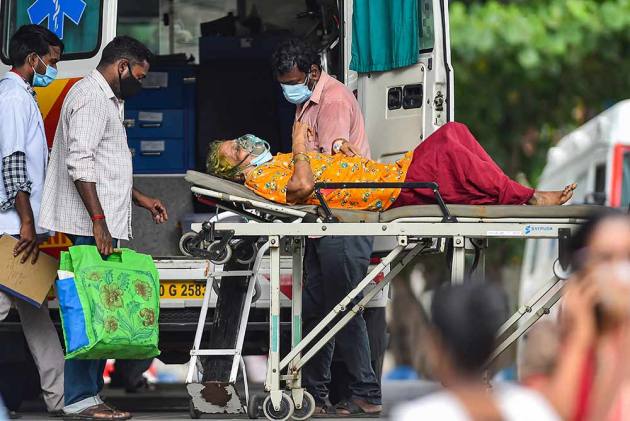 Punjab authorities ordered a probe into the case of death of six patients at a private hospital in Amritsar on Saturday due to a shortage of oxygen supply.

"Despite the district administration being repeatedly asked to extend help, no one turned up to do the needful," Sunil Devgan, the chairman and managing director of Neelkant hospital where the deaths occurred, alleged.

Five of the six patients were infected with COVID-19, the hospital said.

"Six patients, including two women, died due to the shortage of oxygen," he claimed.

However, Medical Education Minister O P Soni refuted the charge and claimed that no proper information was given by the hospital about any shortage of oxygen.

“A mere simple message was dropped in a WhatsApp group to the administration," he said.

Singh also said the hospital prima facie seemed to have flouted orders given to all private hospitals facing oxygen shortage to shift their patients to government medical colleges.

The incident comes amid a deepening crisis over the scarcity of oxygen vital to save critically ill COVID patients, with similar tragedies unfolding in hospitals in other parts of the country over the last few days.

Devgan claimed that after the death of patients, only five oxygen cylinders were supplied to the hospital.

The hospital chairman claimed that three main oxygen suppliers have said that government hospitals are being prioritised.

"Heavy police force has been deployed outside the oxygen units to prevent oxygen supply to private hospitals," Devgan alleged.

Of the six patients who died at the hospital on Saturday, two were from Gurdaspur, one from Tarn Taran district and the remaining three were from Amritsar.

The DC has set up a two-member committee, comprising a PCS officer, Dr Rajat Oberoi who is also in-charge of the death analysis committee, and a civil surgeon from Amritsar, to probe the matter, an official spokesperson said.

The DC told reporters that oxygen was being supplied to private hospitals without any prejudice and that the government hospital here was also running short of oxygen supply on Friday night.

The DC said private hospitals had been told not to admit patients if they do not have oxygen and they should refer patients to Guru Nanak Dev Hospital.

Madhya Pradesh: People Line Up Outside BHEL To Get Oxygen Cylinders Refilled