Union Minister Giriraj Singh replied to Rahul Gandhi in Italian after the latter criticised the government for claiming no oxygen shortage deaths were reported in the second wave. 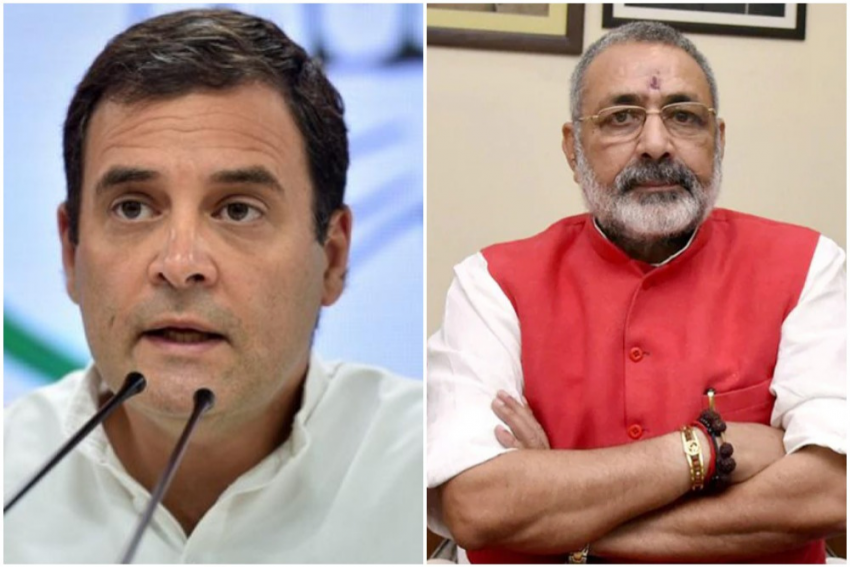 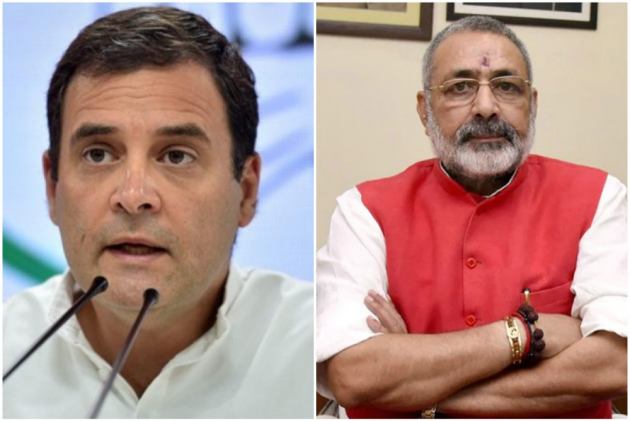 Union Minister Giriraj Singh on Tuesday sparred with Congress's Rahul Gandhi after the former replied in Italian to the Wayanad MP's tweet criticising the government's claim of no oxygen shortage deaths.

The Narendra Modi-led government on Tuesday told members of Rajya Sabha that no deaths due to lack of oxygen had been reported in India during Covid-19's second wave. The statement drew sharp criticism from the Opposition with Congress coming down hard on the Union Ministry of Health's report. Rahul Gandhi was one of the leaders who attacked the BJP government by claiming that oxygen was not the only thing missing but also sensitivity and truth.

"It wasn't just the lack of oxygen. A severe lack of sensitivity and truth also exists. It existed then, still exists today," Gandhi tweeted in Hindi.

The tweet did not go down very well with the BJP and drew sharp criticism - in Italian - from Union Minister Giriraj Singh.

Referring to Gandhi as the "prince", Singh said, "I would say about this prince: he lacked the brain then, he misses it now and he will miss it forever. These lists are compiled by the states. You can tell the states governed by your party to submit modified lists. Until then stop lying."

The tweet in Italian is being purported by observers on social media as a reference to Congress chief and Rahul mother Sonia Gandhi who is of Italian descent.

The centre's statement about no oxygen shortage deaths came during the second day of the ongoing Monsoon session in Parliament when Minister of State for Health Bharati Praveen Pawar told Rajya Sabha that no deaths due to lack of oxygen had been reported by states or union territories.

The statement drew sharp criticism from Congress which accused the government of 'misleading' the House with "false information".

Congress leader KC Venugopal, on whose question the minister had replied in the House, said everyone has seen how people died due to a shortage of oxygen in several states, including the national capital.

Eid-Al-Adha: Celebrations Across India In Shadow Of Pandemic