Opposition Will Get 'Zero Battey Sannata': PM Modi In Bundelkhand

Prime Minister Narendra Modi on Thursday launched a scathing attack on the opposition saying as half of the polling for Lok Sabha elections over, Opposition is aware that they will get 'zero battery sannata. 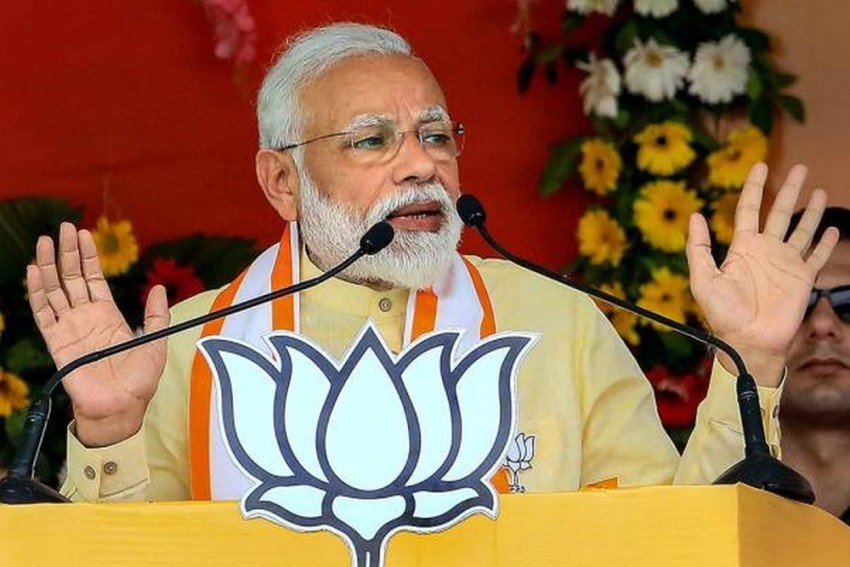 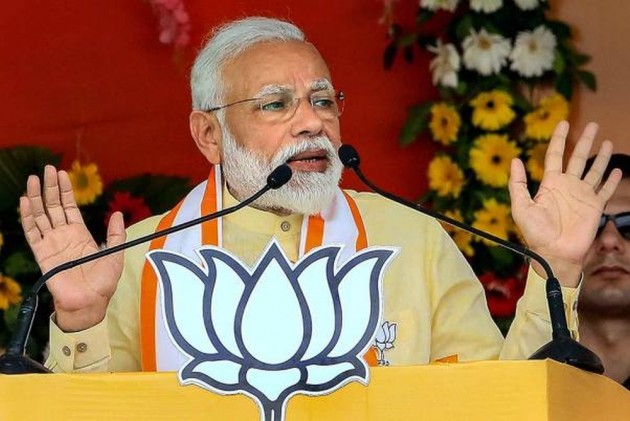 With half of the polling for Lok Sabha elections over in the country, Prime Minister Narendra Modi said Thursday that the leaders of the opposition parties have a long face as they know they will get 'zero battey sannata'.

"Opposition leaders have a long face after half of the polling is over as they know the outcome," he said at a public meeting in the Bundelkhand region of Uttar Pradesh.

Hitting back at the opposition for their strident criticism of his government, Modi said, "In the first half of campaigning, the opposition kept abusing Modi, but it did not materialise."

"So, now in the remaining half, the opposition will keep abusing the EVMs," he said.

His remarks came in the backdrop of Samajwadi Party chief Akhilesh Yadav complaining that EVMs were malfunctioning across the country during the third phase of polling on April 23.

"The opposition will get 'zero battey sannata'," he said, playing on the name of a Hindi comic movie 'Nil Battey Sannata', which means zero divided by zero equals nothing — a slang for good for nothing.