A teacher, who consumed the food along with the children, was also hospitalised. 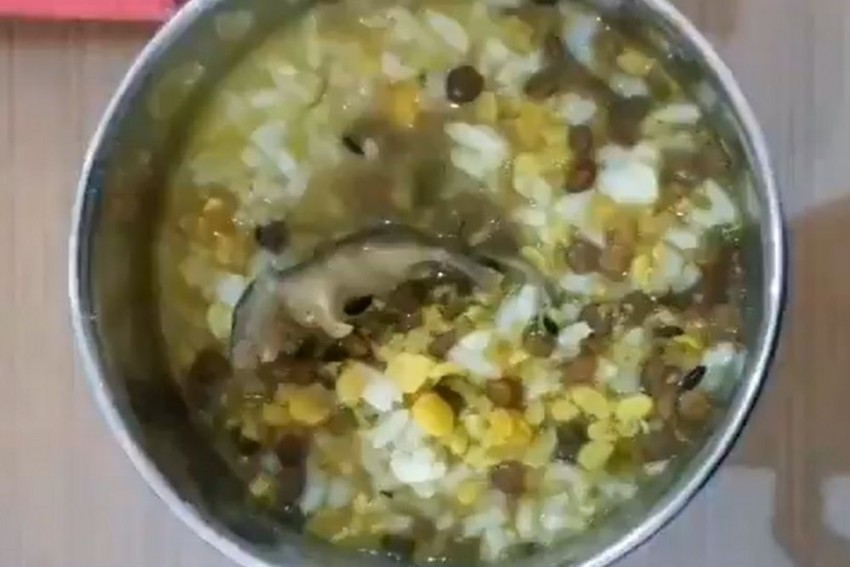 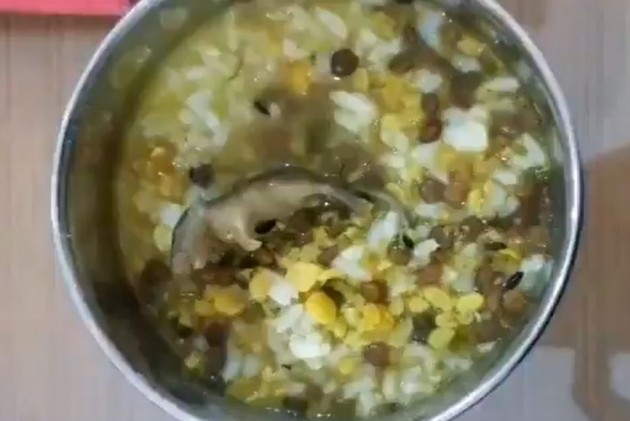 At least 10 children were hospitalised on Tuesday after a dead rat was found in 'Dal', served in mid-day meal to children, at a government-run school in Muzaffarnagar.

The meal, meant for students between Class 6 and 8, had been prepared by an NGO called Jan Kalyan Sanstha Committee.

A teacher, who consumed the food along with the children, was also hospitalised. All the students and the teacher were later discharged from the hospital.

According to reports, the dead rat was found at the bottom of the vessel in which the food had been cooked.

"By that time, many of the students had already eaten the food and had started vomiting," said a student.

Talking to reporters after the incident, Ram Sagar Tripathi, an official from the Education Department, said the incident was an example of "carelessness".

He said: "The Jan Kalyan Sanstha Vikas Committee prepares the food for the mid-day meal scheme. Today, there was a dead rat in dal. We stopped serving it as soon as it was found. Nine children had already consumed dal and were taken to hospital."

The official said action would be taken against the NGO.

In recent weeks, the UP government has made headlines, for all the wrong reasons, with its mid-day meal scheme.

Last week, a video from the Sonebhadra district showed a cook at a mid-day meal kitchen mixing one litre of milk with a bucket of water for 81 children in the school.

In September, students at a government-run school in Mirzapur district were served roti with salt during the mid-day meal.

The website of the Uttar Pradesh Mid-Day Meal Authority, the overseeing body for these meals in the state, describes an elaborate menu that is supposed to be served to the children at the state-run primary schools. It includes pulses, rice, rotis and vegetables. Fruits and milk are included on certain days, according to the meal chart.

These meals are supposed to provide a minimum of 450 calories to each child every day and must include at least 12 grams of protein and should be served to every child at least 200 days a year.

According to the state government, it has provided mid-day meals in more than 1.5 lakh primary and middle schools across the state and more than one crore children are supposed to benefit from the scheme.