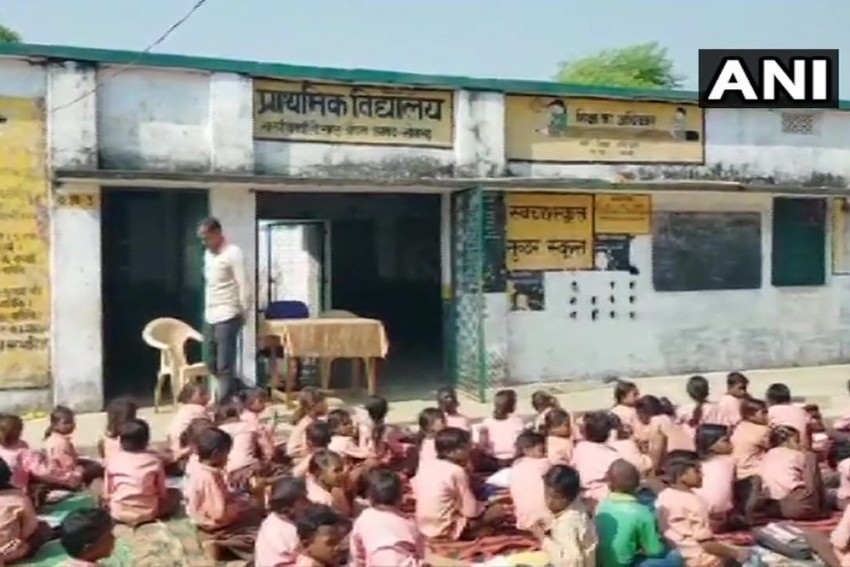 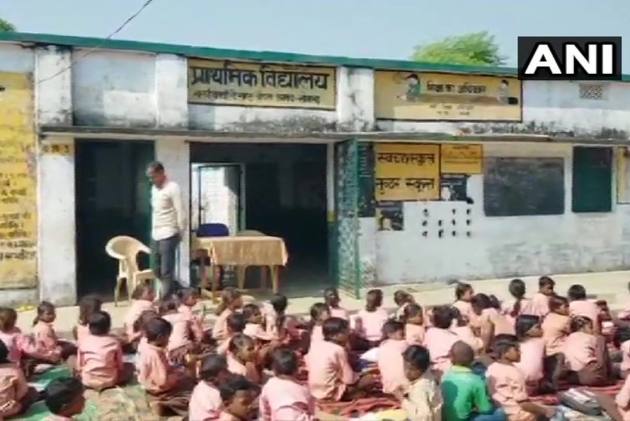 A government primary school in Uttar Pradesh's Sonbhadra allegedly served 81 of its students just 1 litre of milk diluted with a bucket of water under the mid-day meal scheme.

The children at the government primary school, Salai Banwa in the tribal Sonbhadra district, are supposed to be given a glass full of milk in their mid-day meal to make their diet wholesome.

School head Shailesh Kanaujia told IANS: "There are 171 children enrolled in the school. Eighty-one children were present on that day. I have the responsibility to look after two schools. Milk had to be arranged for both schools and I could not monitor the quantity of milk that reached government primary school in Salaibanwa. The cook was provided with the milk, which was distributed among the children and they drank it."

However, the employees said adequate quantity of milk was not available for all the children and hence, they resorted to diluting one litre of it with water.

"Sir told me to mix water after which one bucket full (water) was added. The milk was served hot after boiling it," a woman employee was quoted as saying by news agency ANI.

"We were given milk in which water was mixed," said Pooja, a student of 4th grade.

The matter came to the notice of district officials who made a visit to enquire about the incident and check the quality of mid-day meal.

"I am being told milk was unavailable, so they were directed by the authority to mix water in it, in a balanced quantity. I am also being told that teachers had gone to get more milk but meanwhile pictures were clicked and distributed," said Assistant Basic Shiksha Adhikari, Sonbhadra, Gorakhnath Patel.

"I am investigating the matter, Action will be taken against the culprits," he said.

In September, a case was registered against a scribe who made a video of children being served 'chapatis' and salt in mid-day meal at the primary school in Mirzapur on August 22.

Under the mid-day meal scheme, the students are to be served pulses, rice, chapatis, and vegetables along with fruit and milk on certain days to ensure necessary nutrition.