The students complained of stomach ache and vomiting after allegedly consuming mid-day meal at school. 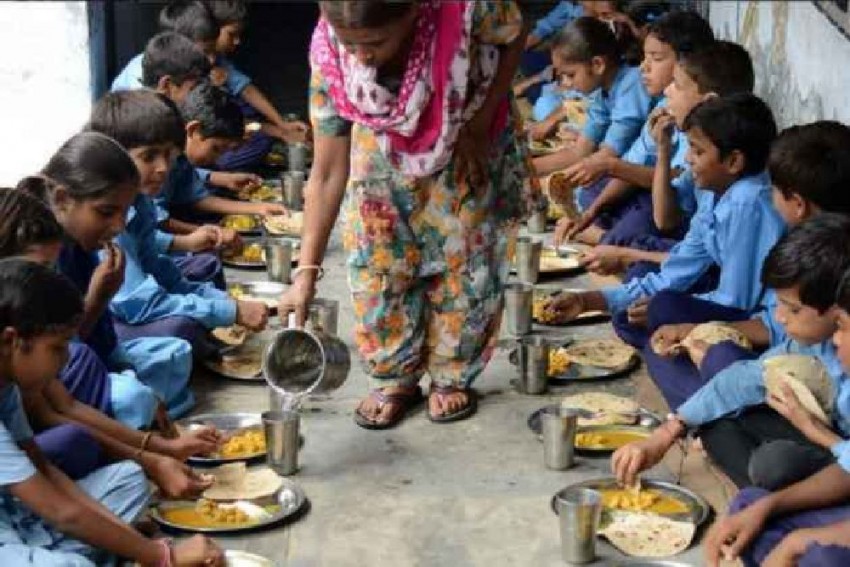 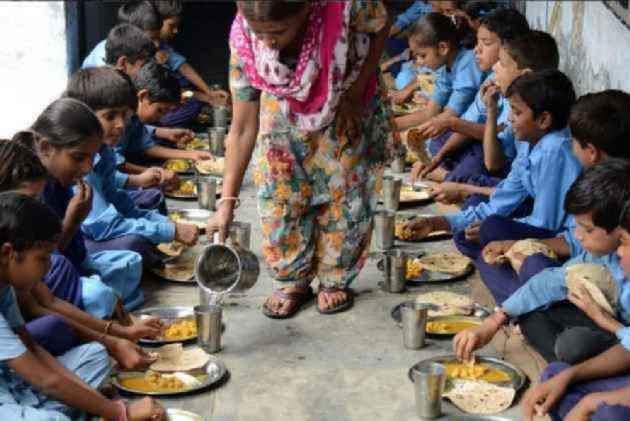 In a shocking incident, more than 60 students of a primary school were admitted to a hospital on Wednesday in Karnataka's Chitradurga district.

The students complained of stomach ache and vomiting after allegedly consuming mid-day meal at school.

Parents of the children are demanding the school administration admit their mistake.

"Totally there were 200 children in school, over 20 children are affected. Everyone had food. Initially, it was said that lizard fell in the food," said the father of one of the victims.

In July 2019, at least 20 students of Ramakrishna Mission School were hospitalized after consuming a mid-day meal in Tadepalli town.

After consuming food, the children allegedly complained of vomiting and lost consciousness, following which they were rushed to a hospital.