Parliament should speak in one voice in giving powers to the NIA to send out a message to terrorists and the world, Home Minister Amit Shah asserted. 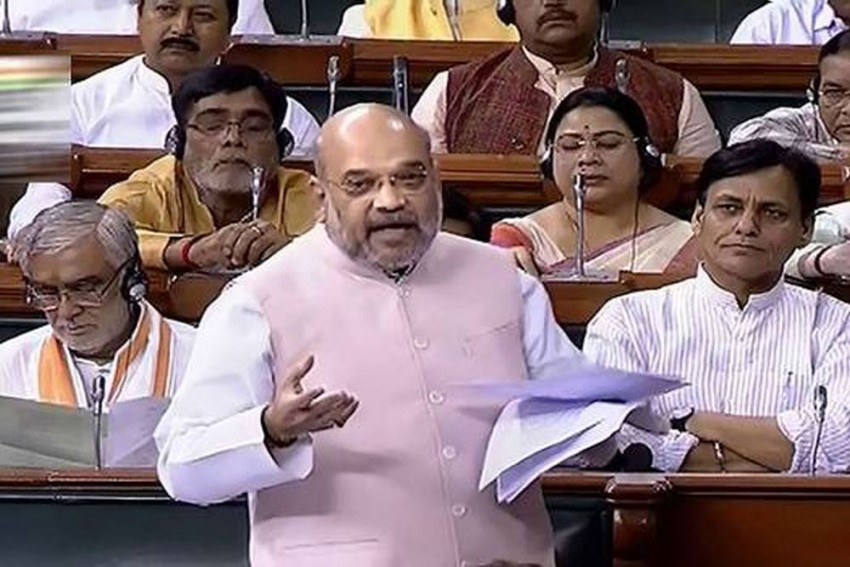 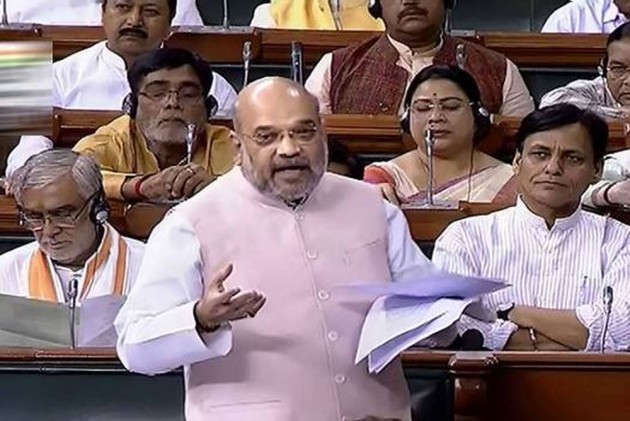 Refuting opposition claims over "misuse" of the NIA law, Home Minister Amit Shah on Monday asserted that the Modi government will never misuse it on the basis of religion but ensure that terrorism is finished off irrespective of the religion of the accused.

In an intervention during a discussion in Lok Sabha on the National Investigation Agency (Amendment) Bill, 2019, Shah also targeted the Congress-led UPA government for repealing the anti-terror act POTA, saying it was not done because of its alleged misuse but to "save its vote bank".

He said terror attacks witnessed an uspurge after the Prevention of Terrorism Act (POTA) was repealed resulting in the same UPA government being forced to constitute NIA after the Mumbai attacks.

Shah sought all-party support for the bill's passage, saying a division in the House on the issue of strengthening the agency will send out a wrong message and boost the morale of terrorists.

Parliament should speak in one voice in giving powers to the NIA to send out a message to terrorists and the world, he asserted.

His response came as several opposition leaders criticised the bill and accused the government of using investigating agencies for "political vendetta".

Some MPs said the anti-terror law is misused at times to target members of a particular community.

"Let me make it clear. The Modi government has no such intention. Its only goal is to finish off terrorism but we will also not look at the religion of the accused while taking action," Shah said.

'What Can I Do If You Have Fear In Your Mind': Amit Shah Tells Asaduddin Owaisi Over NIA Amendment Bill