Mahagathbandhan's Prospects Will Improve In Next Two Phases, Says Mayawati

BSP supremo Mayawati said that ever since the 'mahagathbandhan' was formed to take on the saffron party, ‘BJP leaders have lost their sleep.’ 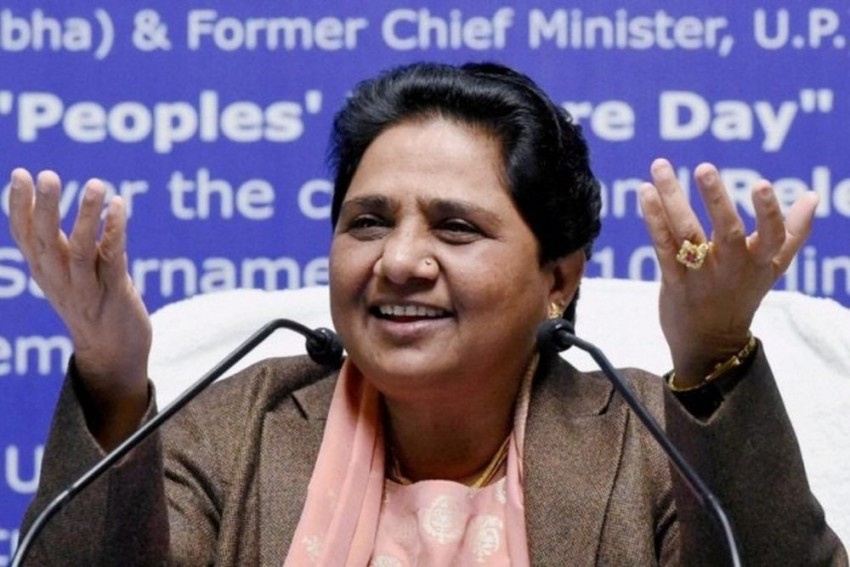 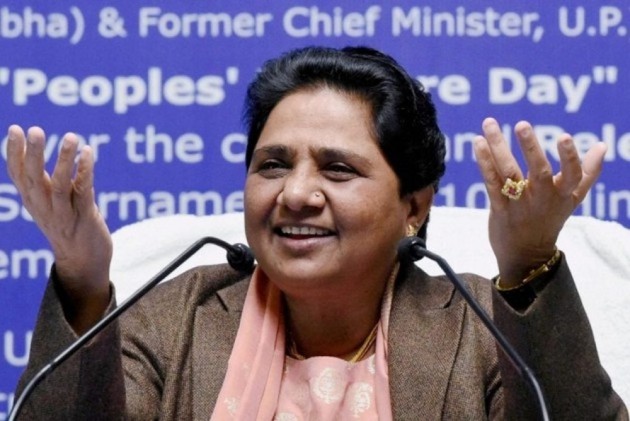 Rubbishing the BJP's claim that it was doing good in the ongoing Lok Sabha elections, the opposition 'mahagathbandhan' on Wednesday stated that on the other hand, the prospects of the opposition alliance was improving day by day.

"Our (electoral) prospects are improving...the prospects of the opposition alliance will further improve in the remaining two phases of Lok Sabha polls," BSP chief Mayawati said at a joint rally with SP chief Akhilesh Yadav, in Azamgarh in Uttar Pradesh.

She said ever since the 'mahagathbandhan' was formed to take on the saffron party, "BJP leaders have lost their sleep."

Mayawati appealed to the voters to ensure a historic win for Yadav, who is the joint opposition candidate from the Azamgarh seat held by the SP in the outgoing Lok Sabha.

Hitting back at the BJP, the BSP chief said, "We are not 'mahamilawati', it is Prime Minister Narendra Modi who is 'mahamilawati'."

The PM has termed the mahagathbandhan' as the 'mahamilawati' (adulterated) alliance.

Dubbing the Congress and the BJP as two sides of the same coin, she said, "Dono kaa chaal chalan ek hai (both have same nature and character)."

She said Modi will try to create more confusion in the days to come and appealed to the voters not to fall prey to his designs.

"Unkey (Modi's) achchey din ladd gaye (his good days are over) and bad days are staring at his face," she said.

No Party Will Get Majority, But Congress Will Form 'UPA Plus' Govt: Jyotiraditya Scindia