'When you win, EVMs are alright. But when you lose, allegations about EVM manipulation arise. This kind of pessimistic attitude of the opposition will hurt the Constitution,' Union Minister Ram Vilas Paswan hits out at the Opposition. 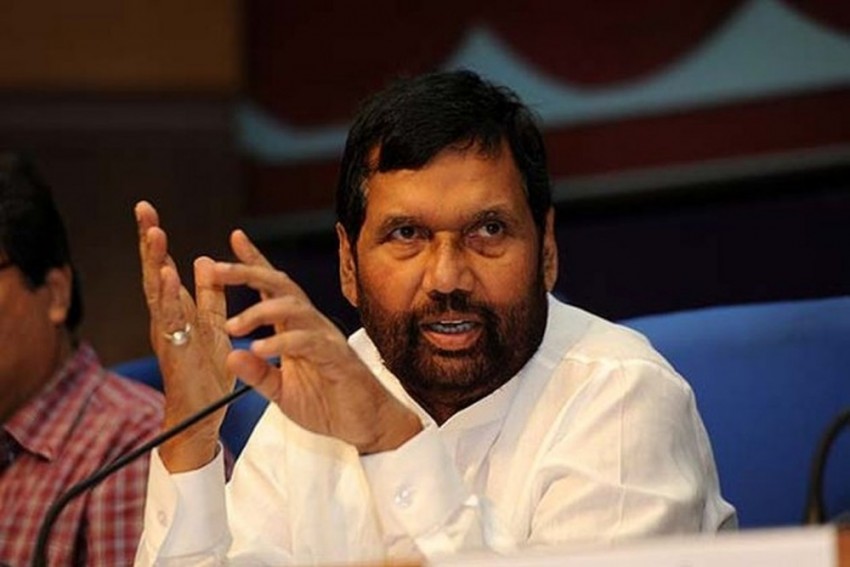 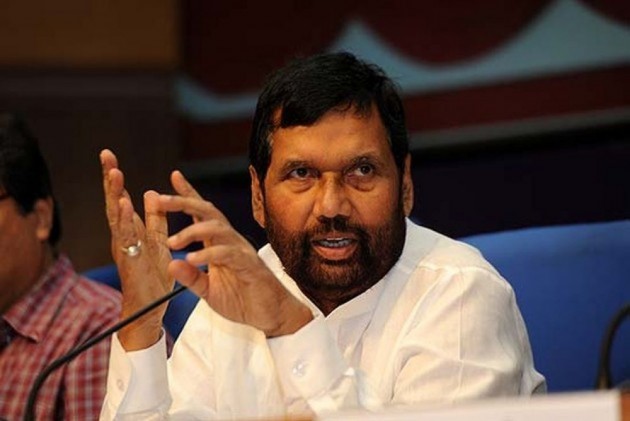 Union Minister and BJP ally Ram Vilas Paswan Wednesday dubbed the opposition "sore losers" and claimed that their "desperation" over the VVPAT issue was an indication of their defeat in the Lok Sabha polls.

Leaders of 22 opposition parties met the Election Commission on Tuesday ahead of the Lok Sabha election results and demanded verification of VVPAT slips of randomly-selected polling stations before the counting of votes begins Thursday. The EC on Wednesday rejected the demand.

"I have been saying for many months now that when the opposition heads towards defeat it starts complaining about EVM. Those opposing EVMs want to drag India back to the time when money and muscle power decided elections. The Supreme Court has heard the issue four times already. They are now concocting stories in the face of impending defeat," he said.

"When you win, EVMs are alright. But when you lose, allegations about EVM manipulation arise. This kind of pessimistic attitude of the opposition will hurt the Constitution and also the Indian democracy," Paswan said.

To a question on the future of his son in an NDA government, the Lok Janshakti Party (LJP) chief said that Chirag Paswan had all the capabilities to be a Union minister.

Taking a dig at the opposition parties trying to project a united face, Ram Vilas Paswan said, "UPA has never been formed. So how will they fight (an election). We had a well-synchronized team. They are headless... Nobody listens to the other in the opposition."

"If the Congress and the AAP can't strike an understanding for seven seats (in Delhi) how will they do so for 543?" he posed.

The LJP chief also said the "impending victory of the NDA" in the Lok Sabha polls is due to Prime Minister Narendra Modi.

"The prime minister alone should get a credit of this victory since the entire election revolved around him, debate on inflation or corruption did not matter," Ram Vilas Paswan said.