These Members of the European Parliament are visiting Kashmir in their personal capacities. 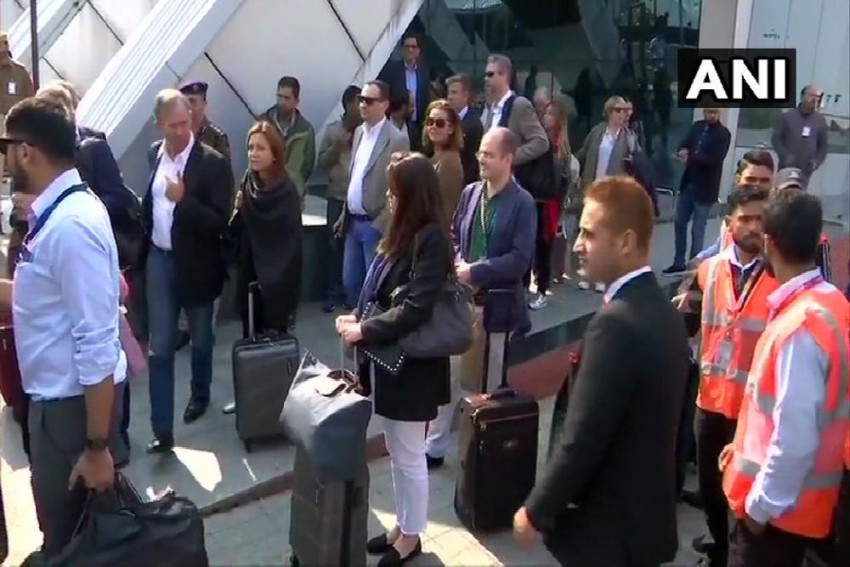 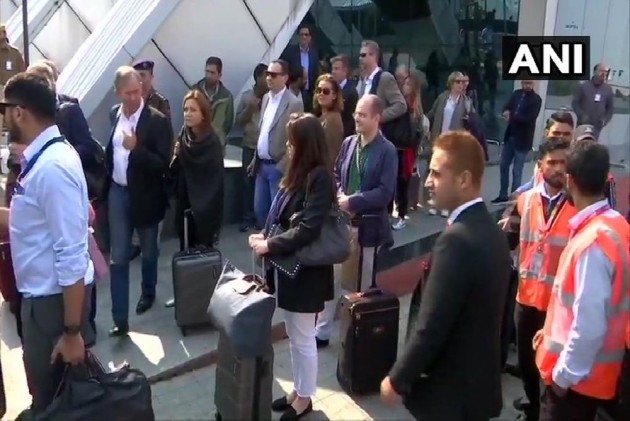 A delegation of 27 European parliamentarians is in Kashmir on a two-day visit from Tuesday. This is the first such visit by a foreign delegation to Kashmir after the abrogation of Article 370, though the visit is unofficial. These Members of European Parliament are visiting Kashmir in their personal capacities.

Congress and other opposition parties lashed out at the government for allowing a foreign delegation to visit the state while preventing them from going to the region.

Catch All The Latest Updates Here:

Militants Attack Security Forces In Pulwama
Militants opened fire on the patrol party of the security forces at Drubgaon area of Pulwama district of South Kashmir on Tuesday. However, there are no reports of any injuries as yet. The area has been cordoned off and search operation is underway. More reinforcements of the security forces have been called in to maintain law and order.

Mayawati Lashes Out At BJP
The government should have allowed opposition party MPs to visit Jammu and Kashmir before sending EU MPs to assess the situation in the Valley,  BSP chief Mayawati said. Read Full Story

Violent Clashes Erupt In Kashmir
At least four persons were injured in violent clashes between protestors and security forces in Kashmir where a complete shutdown was observed in Srinagar and some other parts. Read Full Story

Another Truck Driver Shot Dead
A day before the visit of European Union MPs visit to the Valley, a  truck driver was killed by suspected militants on Monday evening in Jammu and Kashmir's Anantnag district. Read Full Story

Something Very Wrong: Rahul
Former Congress president Rahul Gandhi said that there is "something very wrong" with the Centre's decision to allow the delegation to visit Jammu and Kashmir while and not permitting Indian MPs to go to the region. Read Full Story

'We Support India On Article 370 Move'
Ahead of his visit, Czech Republic's Tomas Zdechovsky, who is part of the European Parliamentarians' delegation said: "It (abrogation of Article 370) is India's internal matter as Kashmir is its part. It is the prerogative of the Indian government to take internal decisions. We are with India on this."  Read Full Story

Bloody Apple Trade
The recent spate of killing of non-Kashmiris in the Valley has sent shock waves among non-local transporters waiting to ferry apples out of the region. It has brought back the focus on the Centre's decision on Article 370. Read Full Story

Why Bar Us From Going To J&K: Congress
Prevent Indian Leaders After the Centre announced that a delegation of European politicians would be visiting Jammu and Kashmir, Congress said it was an insult to prevent the Indian leaders from going to the state while allowing a foreign delegation to visit the region. Read Full Story