Amit Shah said that provision in UAPA (amendment) bill to designate a person suspected to have terror links as terrorist is necessary to root out terror. 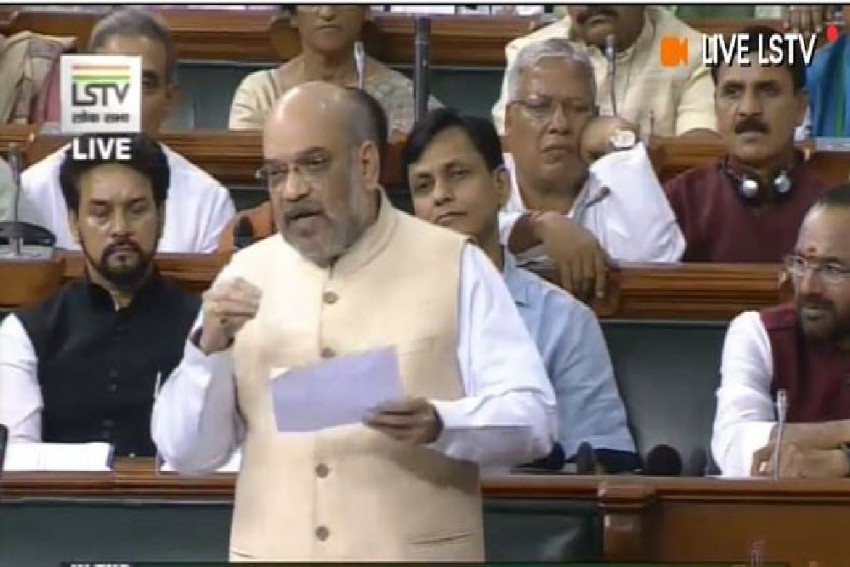 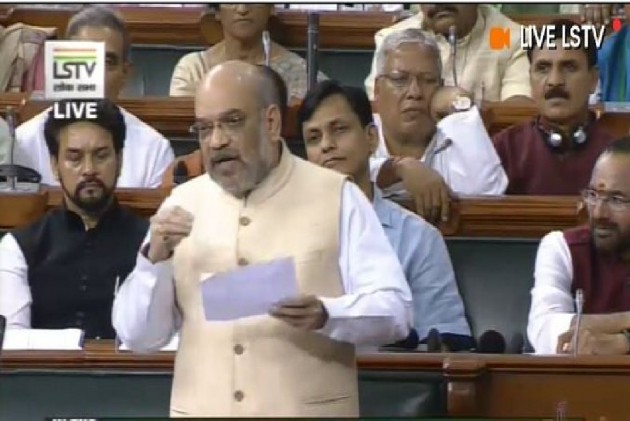 Home Minister Amit Shah on Wednesday defended amendments to an anti-terror law, saying they are essential to keep law enforcement agencies one step ahead of terrorists.

Responding to a debate in Lok Sabha on a bill seeking to amend the Unlawful Activities Prevention Act, he asserted anti-terror laws would not be misused and used only to root out terrorism.

He said that provision in UAPA (amendment) bill, which was later passed in the Lower House by a voice vote, to designate a person suspected to have terror links as terrorist is necessary to root out terror.

Hitting out at the Congress for opposing the amendment, he said if the UPA was correct in amending anti-terror laws in their tenure, then so is the NDA.

The government fights terrorism and it should not matter which party is in power, Shah said, referring to amendments made in anti-terror laws by successive governments.

In his speech, Shah lashed out at people behind urban Maoism, a term used by the BJP and its ideological allies for those it blames for supporting Maoists, and said the government had no sympathy for them.

"In the name of idelogy, some people promote urban maoism. We have no sympathy for them," he said.

Left wing violence was initially considered an ideological and gullible people were misguided to kill others, he said.

"The only purpose of this law is to root out terrorism. We will ensure that this law will not be misused," he said.

The Congress under the then Prime Minister Indira Gandhi had brought in UAPA, he said, targeting the opposition party, whose members earlier questioned the rationale behind the law.

Radical preachers are propagating ideology of hate and terrorism, Shah said, claiming that terrorism is born out of a person's mindset and is not about institutions.

"It is the priority of the government to root out terrorism," he said.

If somebody indulges in terrorist activities then definitely the NIA will seize his computers and other devices, he added.