Congress chief spokesperson Randeep Surjewala said the country's unemployment rate is at its 45-year high and the GDP at its lowest level in five years, which are the two important challenges before the new government. 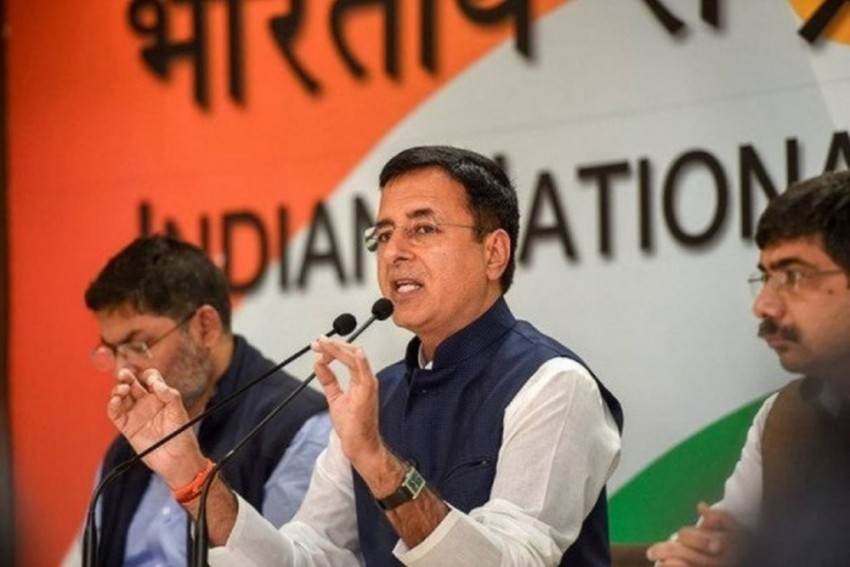 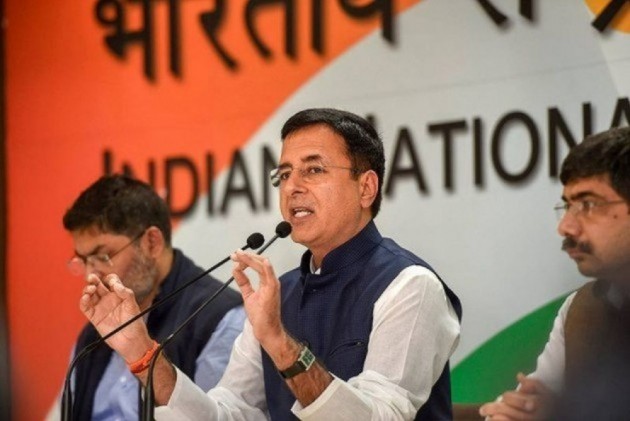 The Congress on Friday voiced hope that Prime Minister Narendra Modi and Finance Minister Nirmala Sitharaman will lay a roadmap for addressing the challenges of "economic slump" and unemployment to restart the country's growth engine.

Congress chief spokesperson Randeep Surjewala said the country's unemployment rate is at its 45-year high and the GDP at its lowest level in five years, which are the two important challenges before the new government.

"Slump in economic growth and runaway unemployment are two important challenges before the country. Hope PM and FM will address them by laying a short-medium-long term roadmap of kick starting the growth engine as also employment generating strategy," he said on Twitter.

Slump in ‘economic growth’
&
Runaway ‘unemployment’ are two imp challenges before the country.

The Congress had been attacking the government over the issues of economic slowdown and unemployment during the Lok Sabha poll campaign too.

In bad news for the new government on day-one, CSO data revealed that economic growth slowed to a five-year low of 5.8 per cent in the fourth quarter of 2018-19, pushing India behind China, due to poor showing by agriculture and manufacturing sectors.

The Central Statistics Office (CSO) released a worrisome set of data on the rate of unemployment for 2017-18, confirming the pre-election leaked survey indicating that joblessness was at a 45-year high of 6.1 per cent.

Chief Statistician Pravin Srivastava, however, said the latest labour survey cannot be compared with previous ones saying "I don't want to claim that it is 45- year low or high" as it is different matrix.

The growth of the eight core sector industries during April too witnessed a slowdown. The expansion was at the rate of 2.6 per cent. These industries contribute about 40 per cent to the overall factory output of the country.

On Day 1, Govt Extends PM KISAN To All Farmers, Announces Scheme For Traders