The joblessness among male on all India basis was 6.2 per cent, while it was 5.7 per cent in case of females. 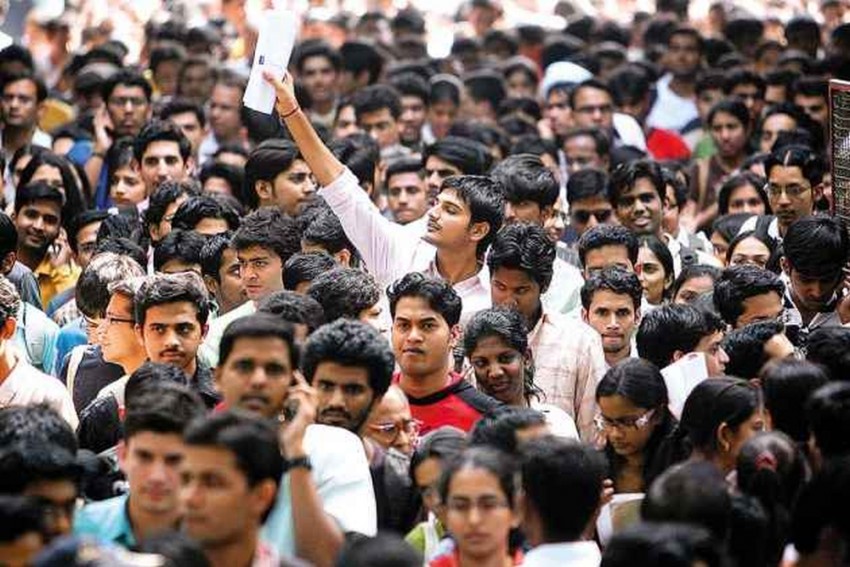 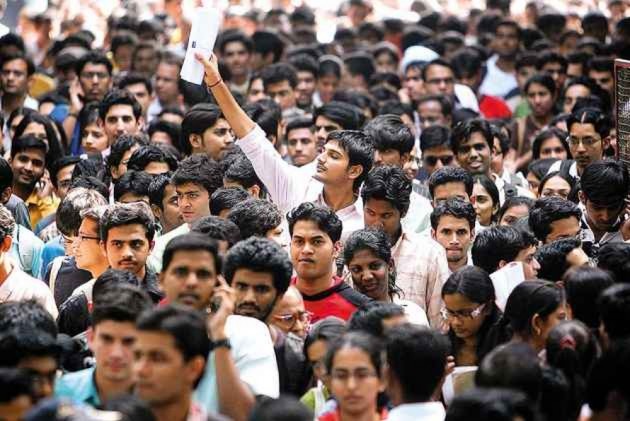 Confirming unemployment rate projected in a pre-election leaked report, the government Friday said joblessness in the country was 6.1 per cent of the total labour force during 2017-18, the highest in 45 years.

The data released by the labour ministry on a day when Modi 2.0 Cabinet took charge, showed 7.8 per cent of all employable urban youth being jobless, while the percentage for the rural was 5.3 per cent.

The joblessness among male on all India basis was 6.2 per cent, while it was 5.7 per cent in case of females.

The admission from the government comes a day after the Prime Minister and the cabinet took the oath.

In January this year, Business Standard had reported the same, but the government at the time brushed aside the contents of the report, claiming it was based on a draft report.

At the time, the Ministry of Statistics and Programme Implementation (MoSPI), referring to the issues concerning labour force survey, which is conducted by the NSSO under MoSPI, had said: "NSSO is processing the quarterly data for the period, July 2017 to December 2018, and the report will be released thereafter".

The report was also at the centre of controversy after two National Statistical Commission (NSC) members - P C Mohanan and J V Meenakshi - had quit citing delays in the release of the report as one of the reasons for the decisions.