India's GDP Growth Slows Down To Five-year Low At 5.8% In January-March 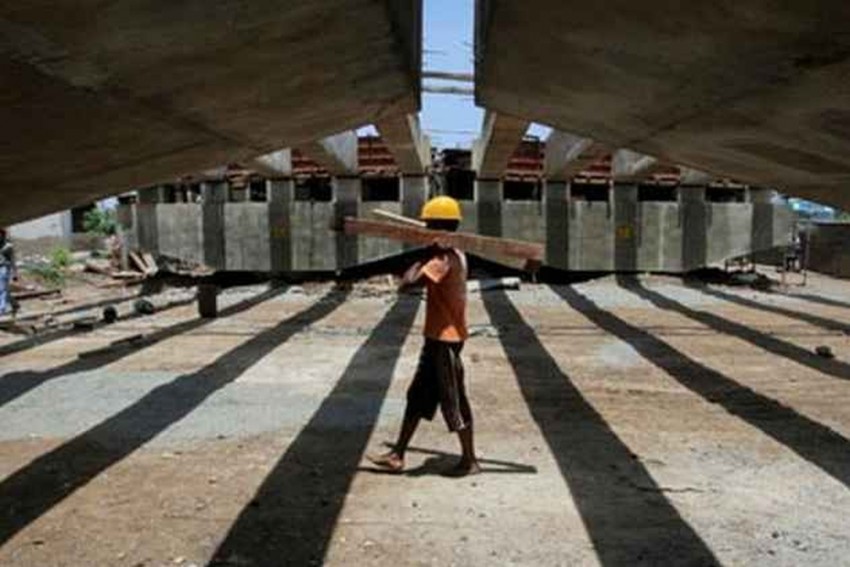 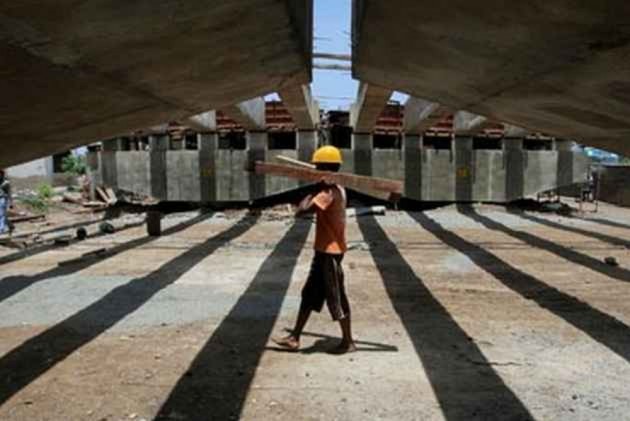 The Central Statistics Office (CSO) also revealed that GDP growth during 2018-19 fiscal stood at 6.8 per cent, lower than 7.2 per cent in the previous financial year.

The fourth quarter growth was below China's 6.4 per cent.

Economic Affairs Secretary Subhash Chandra Garg attributed the slow down to temporary factors, and said the growth it will pick up going forward.

"Slow down in the fourth quarter (of 2018-19) GDP was due to temporary factors like stress in NBFC sector affecting consumption finance. First quarter of current fiscal (2019-20) would also witness relatively slow growth and from second quarter onward it will pick up," Garg told reporters.

Garg, who also holds the charge as Finance Secretary, said that capital investment, including private investment, is expected to pick up.

The country's fiscal deficit in 2018-19 stood at 3.4 per cent of GDP, roughly in line with the Interim Budget estimate. Spending during the financial year was Rs 23.1 lakh crore against the revised target of Rs 24.1 lakh crore.

Meanwhile, the rate of growth in eight core infrastructure industries during April came to 2.6 per cent against 4.9 per cent in the previous month. The combined index stood at 127.5 in April 2019 with cumulative growth during April to March 2018-19 at 4.3 per cent.

The slowdown reached a high point with the country's industrial output touching a 21-month low in March. Factory output as measured in terms of the Index of Industrial Production (IIP) had grown by 5.3 per cent in March 2018, according to the CSO data.

Moreover, confirming unemployment rate projected in a pre-election leaked report, the government Friday said joblessness in the country was 6.1 per cent of the total labour force during 2017-18, the highest in 45 years.

The data released by the labour ministry on a day when Modi 2.0 Cabinet took charge, showed 7.8 per cent of all employable urban youth being jobless, while the percentage for the rural was 5.3 per cent.

The joblessness among male on all India basis was 6.2 per cent, while it was 5.7 per cent in case of females

NBCC's Bid: Why Lenders And Buyers Are Not On The Same Page