'He (Narendra Modi) believed that he won't come on people's radar due to the cloudy weather,' said the Congress general secretary Priyanka Gandhi Vadra. 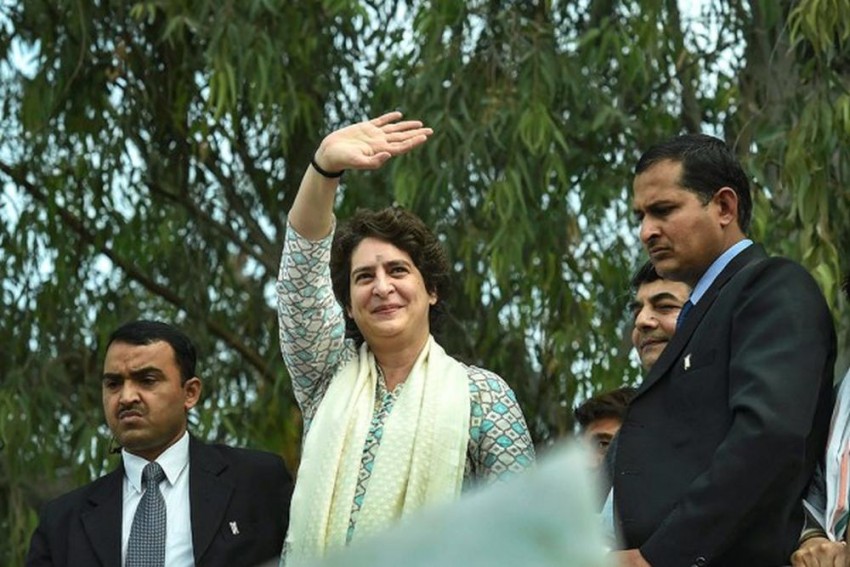 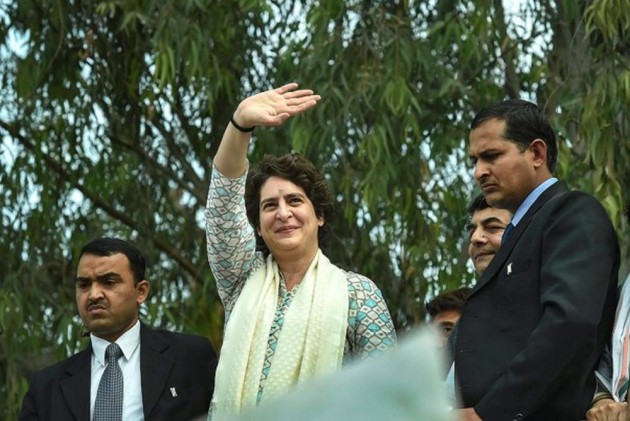 Congress leader Priyanka Gandhi Vadra Monday took a jibe at Prime Minister Narendra Modi over his statement about IAF aircrafts evading Pakistan radars during the Balakot air strike due to the "cloudy weather".

At a roadshow in Indore's Rajwada Chowk, the Congress leader, reading from a piece of paper, said: "During his five-year tenure as the prime minister, Modi has only given jumlas (rhetoric) to the people."

"He believed that he won't come on people's radar due to the cloudy weather," said the Congress general secretary in Hindi amid cheers from the crowd that had thronged the traffic junction.

In an interview aired on Saturday, Modi had said, "The weather was not good on the day of air strike. There was a thought that crept in the minds of the experts that the day of strike should be changed. However, I suggested that the clouds could actually help our planes escape the radars."

The Congress leader further said that Modi promised a corruption-free government but went ahead and perpetrated a "Rs 30,000 crore Rafale scam".

"He is such a big defence expert that he alone decided that the Rafale aircraft will be manufactured by a company that has never built one ever. It was given land as well. But be it rain or sunshine, people came to know what is the truth of this man's politics," she claimed.

Taking on Modi for berating the achievements of former prime ministers Jawaharlal Nehru, Indira Gandhi and Rajiv Gandhi, she said Modi was like the school student who knowing that he would lose the race, deliberately falls and starts blaming others for it.

She further alleged that the prime minister had no time for the poor and the one time she saw a photograph of him holding a child in his arms, it turned out to be that of BJP chief Amit Shah's grandchild and not of some ordinary citizen.

Modi is a "cowardly" politician as he does not have the courage to listen to the voice of the public, she claimed.