Dushyant Chautala, a Jannayak Janta Party (JJP) leader, urged people who had met him during the past week to get themselves tested. 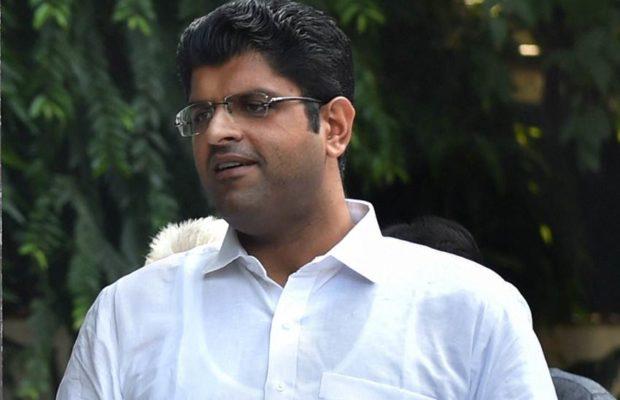 Haryana Deputy Chief Minister Dushyant Chautala on Tuesday said he has tested positive for coronavirus, adding that he was asymptomatic and feeling alright.

Chautala, a Jannayak Janta Party (JJP) leader, urged people who had met him during the past week to get themselves tested.

"My COVID-19 test report has returned positive. There are no symptoms of COVID-19 like fever etc, but as the report is positive, I am self-isolating," he said in a message on Twitter.

Earlier, Chief Minister M L Khattar, some ministers, Assembly Speaker Gian Chand Gupta and a few legislators and MPs from the state had also contracted the infection and later recovered.