According to reports, more than 50 posts - including those by a member of Parliament, MLA and filmmakers - were removed by Twitter as per government request. 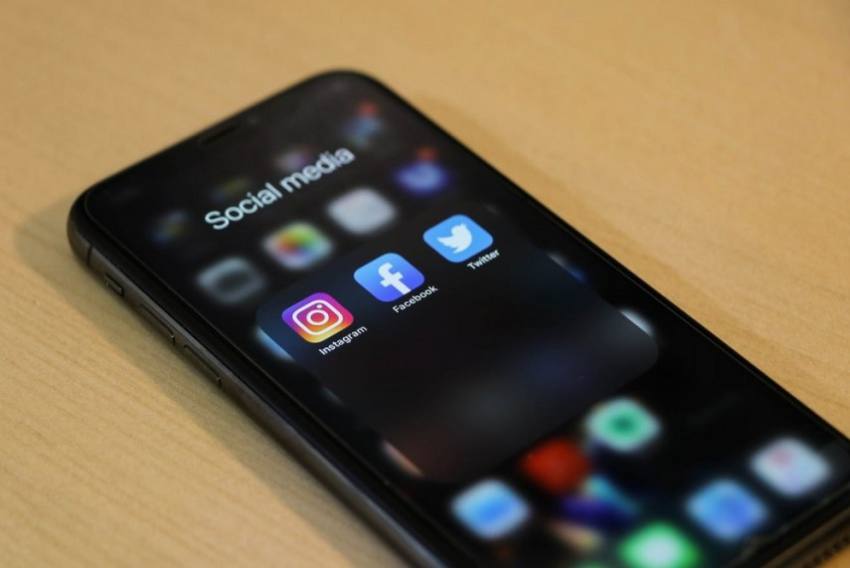 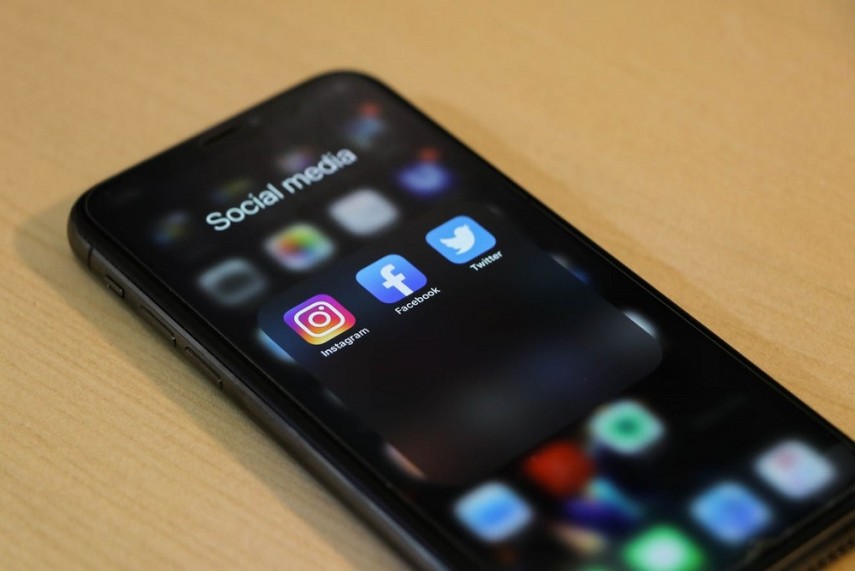 Furthermore, Twitter has said that it has notified the impacted account holders of its action taken in response to a legal request from the government but did not give details of the affected accounts.

The development comes at a time when India is registering a record number of coronavirus infections daily. The number of Covid-19 cases touched a new high of 3.46 lakh cases and 2,624 fatalities on Saturday.

When contacted, a Twitter spokesperson said when the company receives a valid legal request, it reviews it under both Twitter Rules and local law.

“If the content violates Twitter's Rules, the content will be removed from the service. If it is determined to be illegal in a particular jurisdiction, but not in violation of the Twitter Rules, we may withhold access to the content in India only.

"The legal requests that we receive are detailed in the biannual Twitter Transparency Report, and requests to withhold content are published on Lumen,” the spokesperson said.

Reports citing the Lumen database (an independent research project studying cease and desist letters concerning online content) suggested that more than 50 posts - including those by a member of Parliament, MLA and filmmakers -  were removed by Twitter on government request.

Meanwhile, Twitter said ahead of withholding the content, it has notified the account holders so that they're aware that the action has been taken in response to a legal request from the Government of India.

The microblogging platform emphasised that it is committed to the principles of openness and transparency and that it tackles misinformation based on the highest potential for harm.

It noted that it is tackling Covid-19 misinformation using a combination of product, technology, and human review.

These posts carried misinformation around Covid, were designed to incite public panic and create a feeling of ill-will towards health personnel, they added.

Details of the account holders and the number of such posts flagged could not be immediately ascertained.