Referring to the first 100 days of the second NDA government, Kapil Sibal said that the 'trailer' being shown by the Prime Minister is that of a muscleman. 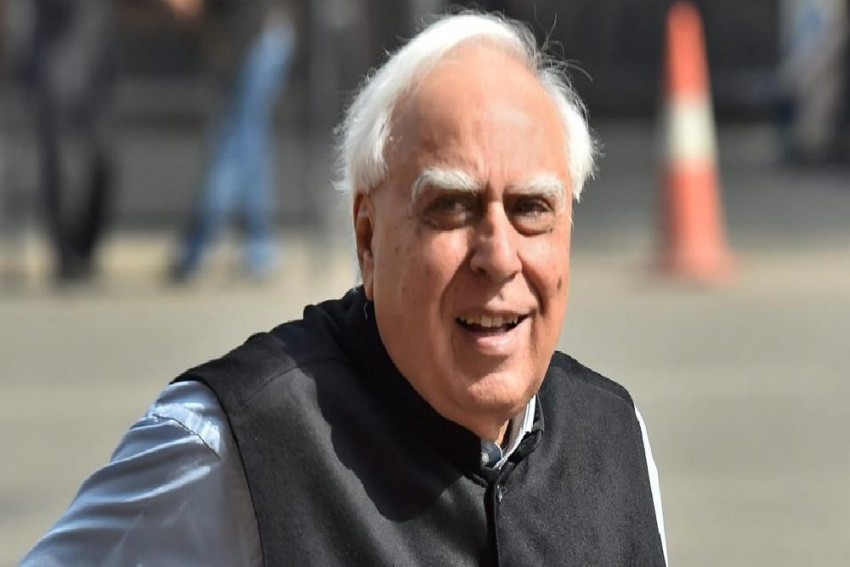 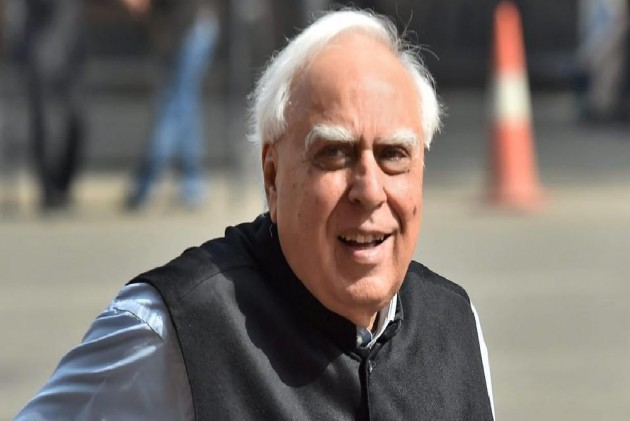 A day after Prime Minister Narendra Modi said that the 100 days of his government were just a trailer and the 'picture was yet to come', senior Congress leader Kapil Sibal on Friday said that he does not want to see the rest of the movie.

Sibal took to Twitter and took a swipe at PM Modi, saying that in first 100 days, GST collections, GDP and auto sales have come down. He added that the only thing that had risen was unemployment. "Hamein baki film nahin dekhni! (We don't want to watch the rest of the movie)," Sibal wrote.

Referring to the first 100 days of the second NDA government, Sibal said that the "trailer" being shown by the Prime Minister is that of a muscleman.

"What a wonderful trailer it is (Kya gazab ka trailer hai). The Prime Minister must be aware of our economic situation. He neither has to recall Newton or Einstein. He knows that our GDP in this quarter is 5 per cent, the lowest in 16 quarters. Exports are stagnant. Consumption is down. Such slowdown was never seen in the automobile sector. And the trailer that we are seeing is that even if somebody earns only Rs 5,000, he is fined Rs 50,000 under the MV Act," ANI news agency quoted Sibal as saying.

On Thursday, Prime Minister Modi had said that government will take more substantial steps in the coming days. "My government has launched a slew of development projects in the first 100 days. However, a lot still needs to be done. Picture abhi baaki hai," he said, addressing a public meeting in Ranchi.