Delhi and its adjoining regions have been battling severe pollution levels in the last few weeks. 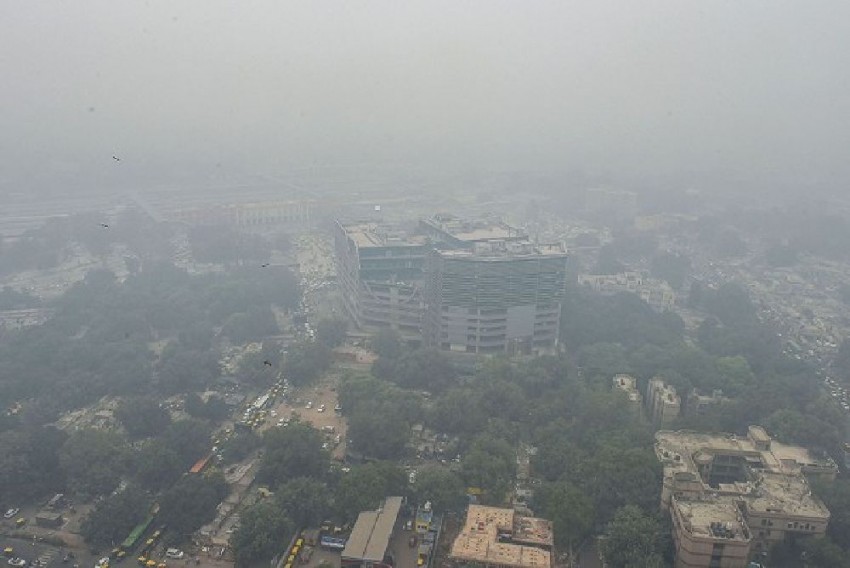 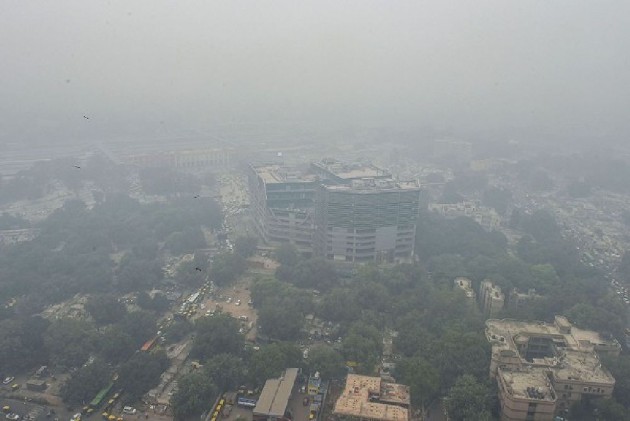 At a time when Delhi battles severe air pollution, a discussion on air pollution and climate change is expected to take place in the Lok Sabha on Tuesday afternoon on the second day of the Parliament's winter session.

Congress MP Manish Tewari and BJD lawmaker Pinaki Misra are expected to initiate the discussion in the Lower House of the Parliament at around 2 pm.

The discussion assumes significance as Delhi and its adjoining regions have been battling severe pollution levels in the last few weeks mainly due to stubble burning by farmers in Haryana and Punjab. Air quality in the national capital deteriorates every winter owing to the incidents of farm fires in the two states.

On Wednesday, BJP MP Parvesh Singh Verma is slated to raise the issue of air pollution in Delhi in the Lok Sabha, according to the list of business in the Lower House of the Parliament.

On Monday, Congress member Gaurav Gogoi protested in front of Mahatma Gandhi's statue in the Parliament's premises against rising air pollution levels. He said that he wants Prime Minister Narendra Modi to come up with a new law to deal with the issue.

Meanwhile, the Air Quality Index (AQI) read 212 ('poor' category), near Jawaharlal Nehru Stadium in Delhi today morning, as per the data from the Central Pollution Control Board (CPCB). The air quality has improved in the national capital in the last couple of days due to high-speed surface winds that have helped to clear the pollutants.