The incident took place at Naurangabad locality in Gandi Park area on Wednesday. 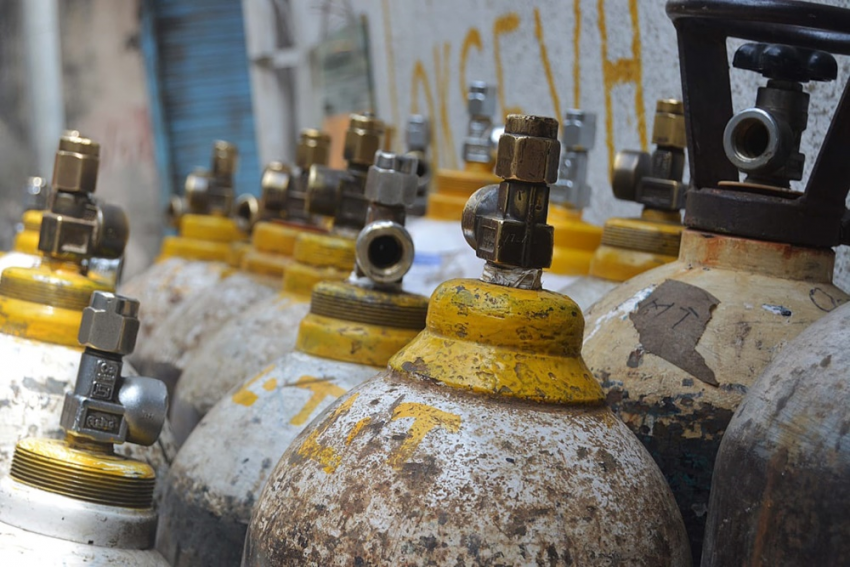 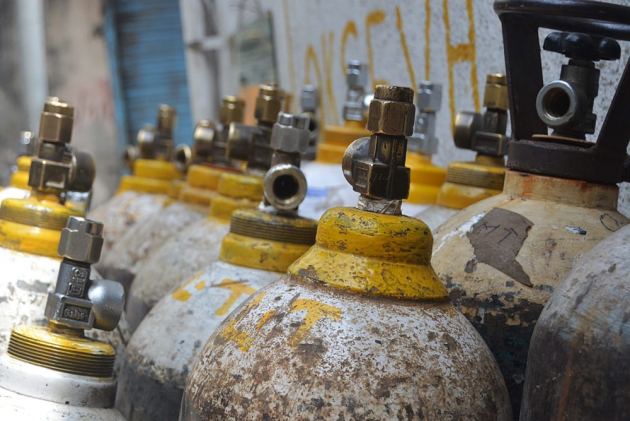 In yet another case of oxygen supply shortage, five Covid-19 patients died at a private hospital in Uttar Pradesh's Aligarh. The incident took place at Naurangabad locality in Gandi Park area on Wednesday.

Shyam Kashyap, whose 50-year-old brother Anil was among those who died at the hospital, told media persons that hospital authorities tried to cover up the lapse by arranging 40 oxygen cylinders after the tragedy took place.

"If the hospital had sufficient stock of oxygen, then why did it suddenly ask authorities for oxygen supply at 9 pm on Wednesday?" he asked.

However, Dr Sanjeev Sharma, the owner of the hospital, denied the claims and said the hospital had adequate oxygen stock.

Agitated family members of the deceased persons created a ruckus at the hospital, following which senior police officials rushed to the spot and defused the tension.

The hospital owner said none of the patients died due to lack of oxygen.

Sharma said all five persons were on a ventilator and their death was a "mere coincidence".

Meanwhile, City Magistrate Vineet Kumar said, "At around 9 pm on Wednesday, the hospital authorities called for an emergency supply of oxygen which was given by 10 pm."

Kumar said the incident was being investigated.