The party said the move was a 'vendetta' by the BJP-led govt as two former PMs from the Gandhi family were assassinated. 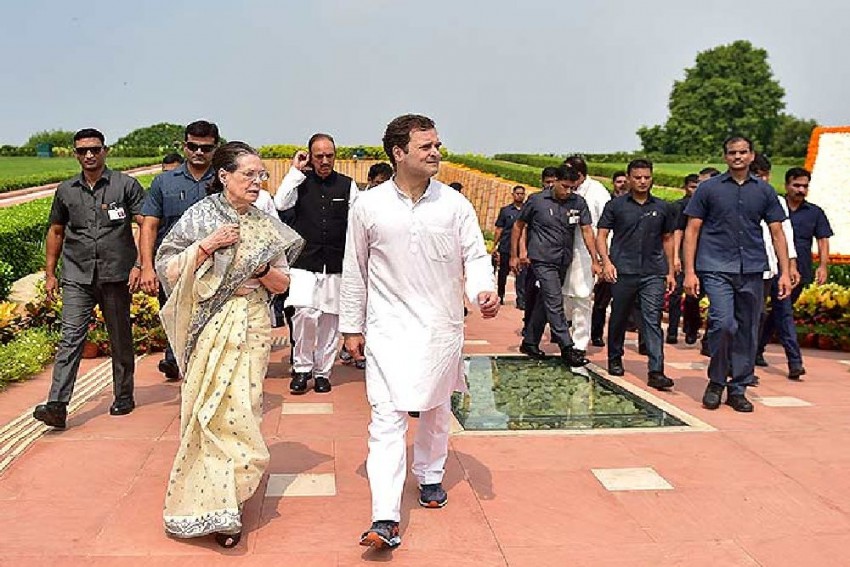 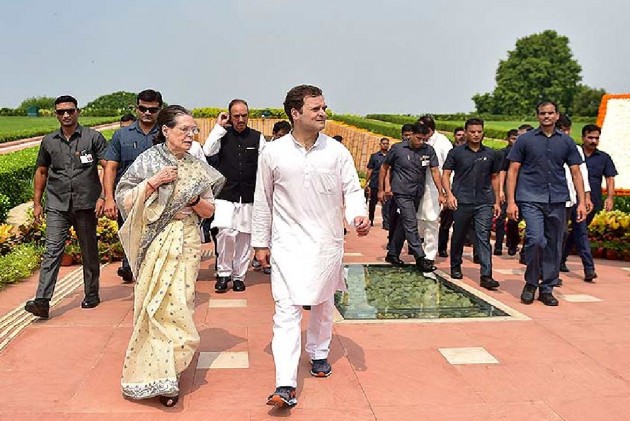 Congress has lashed out at the BJP-led central government saying it was carrying out "personal vendetta" and compromised "the lives of family members of two former prime ministers" after the 28-year-long SPG security cover provided to the Gandhi family was removed.

"The BJP has descended to the ultimate personal vendetta mechanism, compromising the lives of family members of 2 Former Prime Ministers to acts of terror and violence," tweeted senior Congress leader and MP Ahmed Patel.

The Centre on Friday downgraded from SPG to Z+ the security given to Congress chief Sonia Gandhi and her children Rahul and Priyanka after a security assessment. The family has enjoyed the highest level of security as families of former prime ministers Indira Gandhi and Rajiv Gandhi.

"It is disturbing and distressing that the government has stooped to such an abysmal nadir that it is reducing the SPG security to the Gandhi family. It is a manifestation of the repugnant character of the BJP that has taken political retribution to such crude depths.
Both former Prime Ministers Indira Gandhi and Rajiv Gandhi were brutally assassinated in terror-related killings and a diabolical well-planned conspiracy." Congress spokesperson Sanjay Jha told Outlook.

Following Rajiv Gandhi’s assassination in 1991, the SPG Act was amended to provide security to former prime ministers and their families for 10 years from the date on which the former PM ceased to hold office.

Srinivas B V, the national president of Youth Congress, tweeted saying, "Our country has already lost two of our greatest leaders to terrorism. We cannot risk such thoughtless actions. BJP's political vendetta will ruin our country. I condemn the removal of SPG protection from our leaders."

Sonia Gandi, Rahul Gandhi and Priyanka Gandhi Vadra have been committed many security violations, BJP sources were quoted as saying by the IANS. For instance, on 247 occasions till June this year, Rahul Gandhi travelled outside Delhi in a non-bullet resistant vehicle.

The security violations might have played a part in the decision of the Modi government, government officials were quoted as saying by the IANS.

Citing this reason that has been used to justify the government's move,  Punjab Cm Capt. Amrinder Singh asked, "Does that (security violation) justify the withdrawal of the SPG cover from the family?" He added that if the Centre did feel so strongly about this, it should have taken up the matter with the Gandhis.

Not using the SPG protection cannot be interpreted to mean that the security threat that had necessitated the cover in the first place had disappeared, Singh said condemning the move.

In August this year, the government withdrew the SPG cover of former prime minister Manmohan Singh.

Prime Minister Narendra Modi will now be the only person being protected by the elite SPG commandos.

The Gandhi family will be covered by CRPF personnel. Under the Z-plus security, they will have commandos from the paramilitary force in close proximity besides guards at their homes and wherever they travel in the country, a government official said.