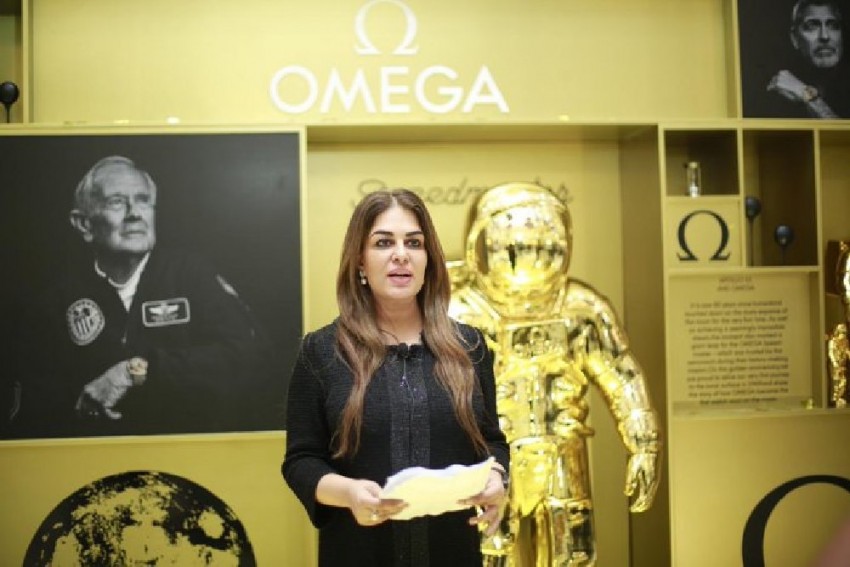 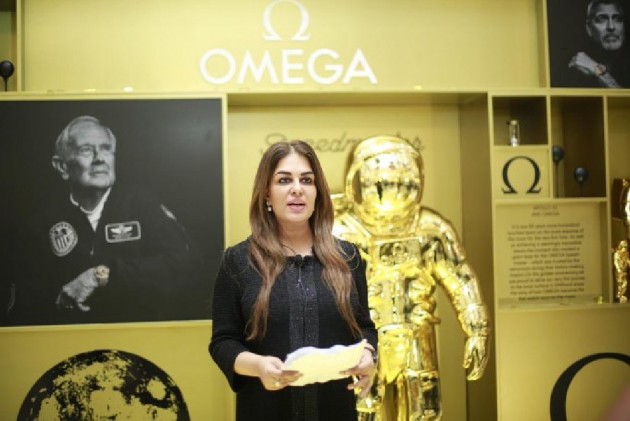 Namira Salim, Pakistan's first female astronaut, has congratulated the Indian Space and Research Organisation (ISRO) on the Chandrayaan-2 mission and its historic attempt to make a landing on the Moon.

In a statement to the Karachi-based digital science magazine, Scientia, Salim said: "I congratulate India and ISRO on its historical attempt to make a successful soft landing of the Vikram lander at the South Pole of the Moon.

"The Chandrayaan-2 lunar mission is indeed a giant leap for South Asia which not only makes the region but the entire global space industry proud.

"Regional developments in the space sector in South Asia are remarkable and no matter which nation leads - in space, all political boundaries dissolve and in space - what unites us, overrides, and divides us on Earth."

Salim is known as the first Pakistani to go to space aboard the Virgin Galactic.

Her comments came after communication between India's moon lander Vikram and the orbiter got snapped in a last-minute snag when the lander was just 2.1 km away from its designated landing spot on the Moon's South Pole early on Saturday.

But on Sunday, the ISRO announced that it had found Vikram on the lunar surface. Pictures of the lander was captured by Chandrayaan-2 orbiter which is orbiting the Moon

INX Media Case: 'No Officer Did Anything Wrong. No One Should Be Arrested,' Says Chidambaram From Tihar