Tourism in Kashmir has seen a major slump since August 5 with tourist footfalls falling to a trickle. 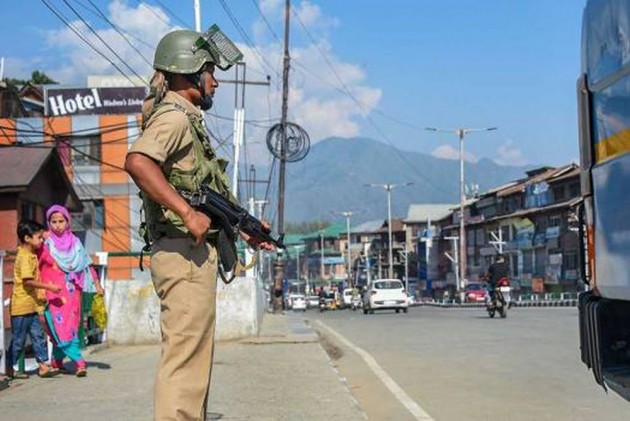 The Centre is launching the 'Back to Valley' programme to give a major boost to tourism in the Kashmir Valley. This will be the first major push by the government to revive tourism in Kashmir after the scrapping of Article 370.

As part of the 'Back to Valley' program, the Tourism Ministry has asked Federation of Indian Tour and Travel Association to aggressively campaign for reviving Kashmir tourism, sources said.

Also Read: Everything Is ‘Normal’ In The Wonderland That Is Kashmir

The state Tourism Department has also chipped in by organising roadshows in state capitals for boosting valley tourism which has seen a sharp decline since repealing of Article 370. The tourism department plans to engage with major tour operators of the country.

"We will be doing roadshows from November," a senior official of the Tourism Department told IANS. "Advertisements will be put up in all the airports across the country for promoting Kashmir tourism".

Tourism in Kashmir has seen a major slump since August 5 with tourist footfalls falling almost to a trickle.

On August 2, 2019, the government had issued an advisory asking all the tourists and Amarnath pilgrims to leave the valley.

Prior to that advisory more than 8.6 lakh tourists and Amarnath pilgrims had visited Kashmir in 2019.

After horticulture, tourism is the highest money-spinner for Kashmir's economy and provides a livelihood to lakhs of people including hoteliers, houseboat owners, transporters and tour operators.

Also Read: 'Whose Issue? Mine. Who Will Take The Call? Me': Jaishankar Rejects Mediation On Kashmir