A 12-year-old girl was raped and later her head was crushed with stones in Bhopal. 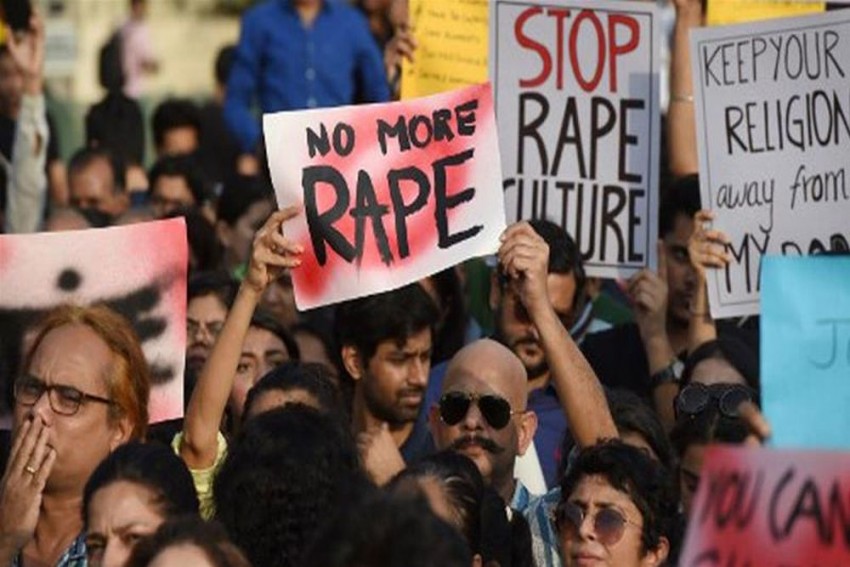 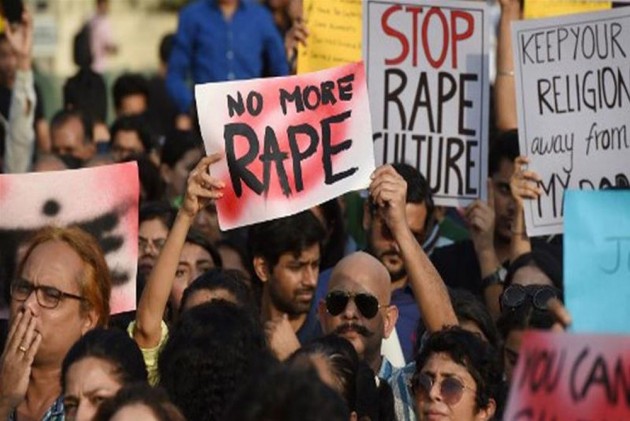 A 12-year-old girl was allegedly raped and murdered by two men on Tuesday in Madhya Pradesh's capital Bhopal.

"We have arrested the accused and he is under the police custody," police officials told PTI.

Avinash Sahu (18) was arrested for offences of rape and murder under the IPC and under the provisions of the Protection of Children from Sexual Offences Act, police said.

The girl was visiting a Jain temple with her 16-year-old aunt Tuesday evening when Sahu, who knew the latter, took the girl away to a secluded spot when the aunt was not around, police said. He allegedly raped the girl and then crushed her head with stones.

After the girl's family filed a complaint, police nabbed Sahu Wednesday. Meanwhile, the BJP's candidate from Bhopal Lok Sabha constituency Pragya Singh Thakur lashed out at the Congress government in the state over the incident.

She also took the victim's mother, who needed medical attention due to the trauma, to a hospital. "Beti (girl), we will take revenge," Thakur tweeted. "Law and order situation in the state is in disarray....Kamal Nath has become the chief minister of (only) Chhindwara," she tweeted further, referring to the chief minister's Lok Sabha constituency.