The Rashtriya Swayamsewak Sangh have been pressing for the ordinance for Ram Temple while the opposition has been seeking a court verdict on the contentious issue. 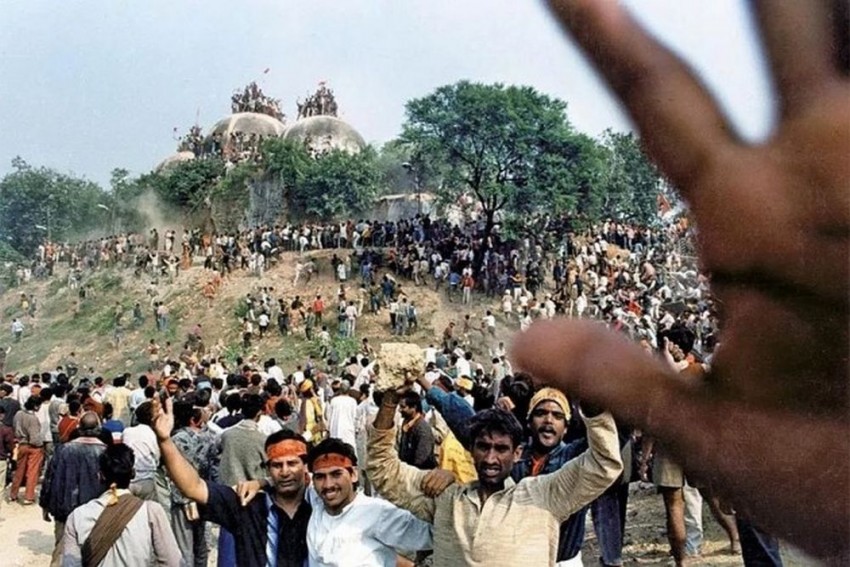 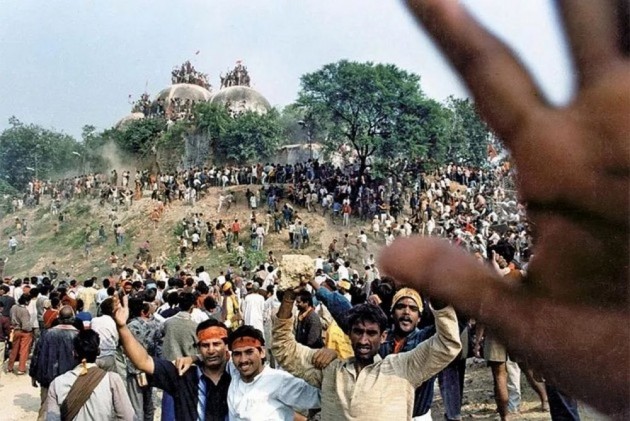 As the Ayodhya Ram temple hearing date is approaching, the  Babri Masjid  Action Committee (BMAC) has decided to file a petition in the Supreme Court if the Narendra Modi-led NDA government at the Centre brings in an ordinance paving way for the construction of a grand Ram temple at the disputed site in Ayodhya, an office-bearer said on Wednesday.

This was decided at a meeting on Tuesday. On January 4 the Supreme Court will hear the matter.

While right-wing groups and the Rashtriya Swayamsewak Sangh (RSS) have been pressing for the ordinance, the opposition has been seeking a court verdict on the contentious issue.

One of the 70 persons, who attended the meeting, said it was a routine one and had no specific agenda. Though the possibility of the Modi government bringing in an ordinance or a legislation on the temple issue was discussed.

Convenor of the BMAC Zafaryab Jilani said the committee would also urge the Supreme Court to not rush through the matter and pronounce a verdict only after going through all aspects and studying all relevant papers and documents.

The BMAC members were also of the view that the Bharatiya Janata Party's (BJP) electoral defeats in three states, the whipping up of passion on the temple issue and the pro-temple statements by senior BJP leaders, including Uttar Pradesh Chief Minister Yogi Adityanath, could not be taken in isolation or lightly.