A chronology of events related to Babri Masjid- Ram Janmabhoomi 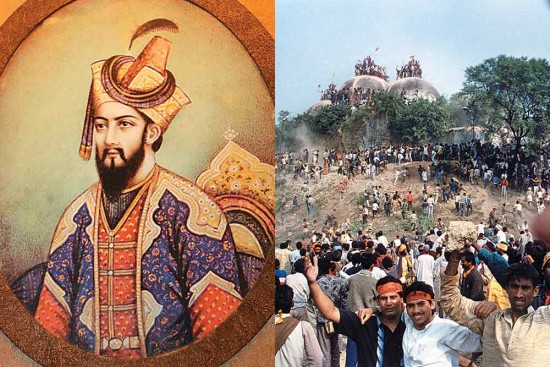