Ananth Kumar Hegde Calls Rahul Gandhi 'Hybrid', Asks Him To Give DNA Proof Of Being Brahmin 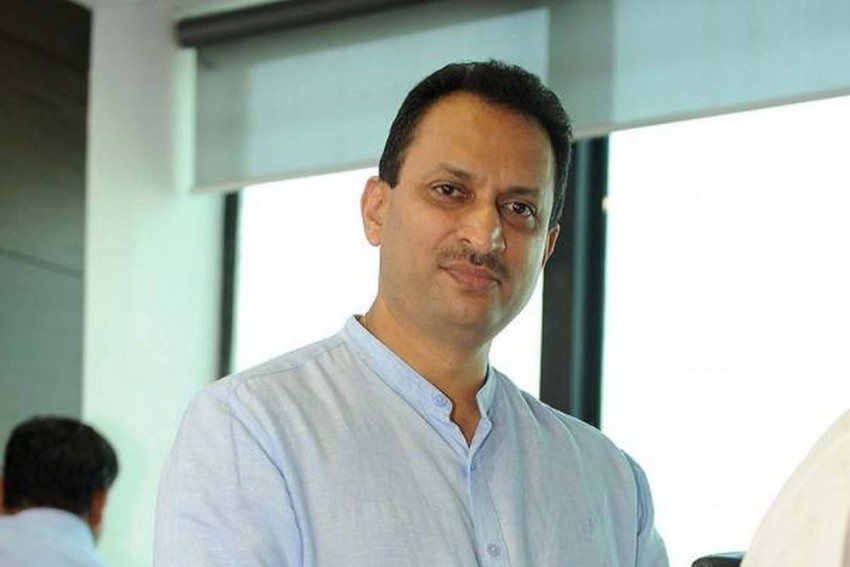 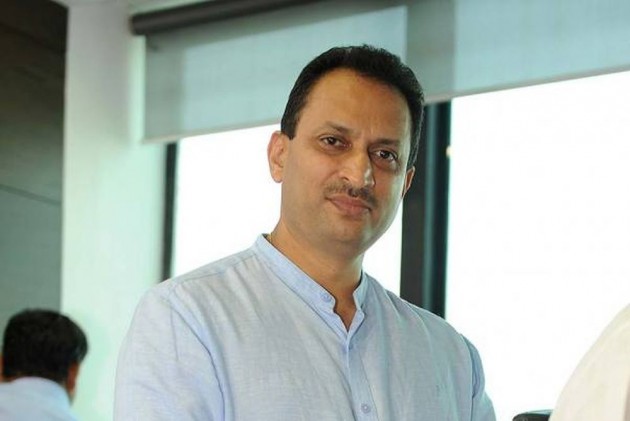 Launching a personal attack on Congress president Rahul Gandhi, Union Minister Anantkumar Hegde in a controversial speech on Monday asked whether Gandhi would give a DNA proof to establish that he is a Brahmin and said he was the son of a Muslim father and a Christian mother and dubbed him as a "hybrid" person.

"This Muslim who calls himself a 'januedhari' Hindu, is there any proof that he is a Hindu? This son of a Muslim, whose mother is a Christian, does he have any proof? I am not joking," Hegde, the Minister of State for Skill Development and Entrepreneurship, said at a function in Sirsi in Karnataka on March 9.

#WATCH: Union Minister Ananth Hegde says on Rahul Gandhi, "They want proof of surgical strikes even when whole world acknowledged it. This Muslim who calls himself a 'janeudhari Hindu', son of a Muslim father & a Christian mother, does he have proof that he is a Hindu"? (10.3.19) pic.twitter.com/FWXFky5jXH

Hegde's reference was to Rahul Gandhi's father Rajiv Gandhi whom he termed a "Muslim". The latter's father was Feroze Gandhi, a Parsi from Gujarat.

Slamming Congress leaders' demands for proof of the IAF strike in Balakot on February 26, Hegde said, "They want proof of the surgical strikes even when the whole world, including the United States, has acknowledged it."

Continuing his tirade against the Gandhi scion, Hegde said, "When Rajiv Gandhi died, there were bits of his body. DNA testing had to be done of the body pieces. Sonia Gandhi said take sample of Priyanka (Gandhi) and not Rahul. This is there on record. So, this hybrid person is asking for proof. This kind of character this party (Congress) has. There is no question of Indians allowing this party to win."

In November last year, the Congress president while visiting the famous Brahma temple in Pushkar in Rajasthan, had offered 'puja' and also revealed his 'gotra' as Kashmiri Kaul Brahmin, a priest of the temple had said.

Ahead of the Gujarat Assembly polls in 2017, Rahul Gandhi had made frequent temple visits in the state and said that he is not only a Hindu, but a 'Janeudhari Hindu', one who wears a sacred thread.

Asserting that BJP will return to power at the Centre, he said, "Today, there is pride in the country over where it is today due to its economic might and where it is placed in the world. There is self-respect and there is a belief that a return of Modi government is good for the confidence Indians have in themselves."

Hegde has made similar statements in the past.

In January, Hegde had hit out at Rahul Gandhi, saying, "His father was a Muslim, mother is a Christian. How can he be Hindu?"

"He (Rahul) does not know this country, he has no clue about religion. Look how they lie. A father who is Muslim, a mother Christian and the son is supposed to be Brahmin. How is that even possible?" Hedge had said while addressing a gathering in Karwar district.

During the Karnataka Assembly polls in May last year, the Union Minister had dubbed the Congress president a 'fake Hindu'.

Hegde is a five-time Lok Sabha member from Uttara Kannada.