As many as 19 AIADMK and TDP MP's were suspended for four days by Lok Sabha Speaker Sumitra Mahajan on Thursday for repeatedly disrupting proceedings of the House. 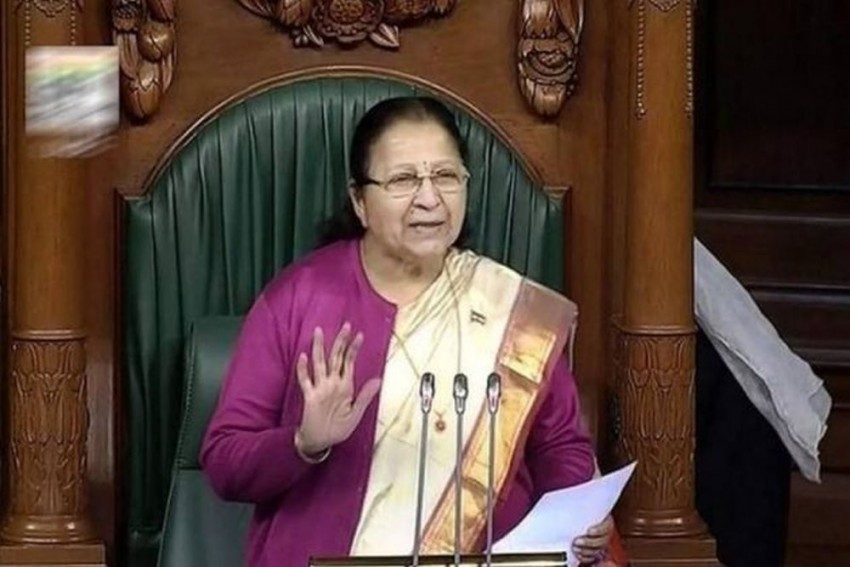 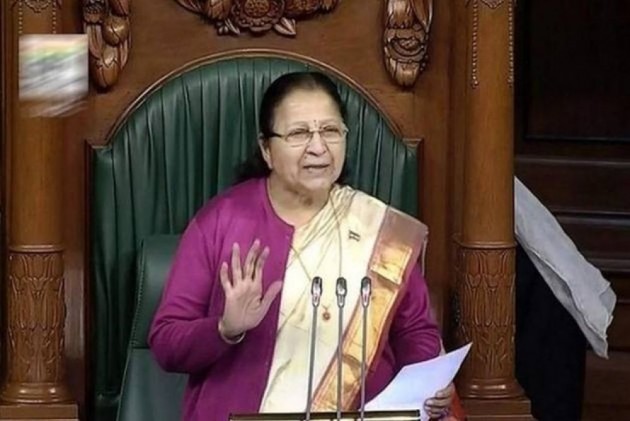 As many as 19 AIADMK and TDP MP's were suspended for four days by Lok Sabha Speaker Sumitra Mahajan on Thursday for repeatedly disrupting proceedings of the House.

The development came a day after 24 AIADMK members were suspended for the next five consecutive sittings for protesting and creating ruckus continuously in the House over the Cauvery issue.

As soon as the Zero Hour commenced at noon on Thursday, AIADMK and TDP members trooped in the Well, raising slogans and carrying banners demanding to stall a dam on river Cauvery and special state status to Andhra Pradesh respectively.

The AIADMK members flung papers towards the chair several times. Amid the ruckus, Parliamentary Affairs Minister Narendra Singh Tomar appealed to the agitating MPs to return to their seats.

However, protests by the unrelenting members of the two Southern parties continued.

At this, the Speaker initially warned that she would be forced to name the unruly members and take action against them.

"I warn you, I will take your names. You have come to the Well and are persistently creating trouble," she said.

As the members refused to budge, the Speaker suspended 12 TDP MPs and seven AIADMK members under Rule 374(A) of Lok Sabha proceedings for the next four sitting of the House.

The suspended members will not be able to take part in proceedings for the rest of the winter session, which concludes on January 8.

"You are willfully obstructing the proceedings of the House. I am, therefore, constrained to name you and suspend you for four consecutive days," Mahajan said.

The Speaker subsequently adjourned the House till 2 pm after conducting business for nearly 15 minutes during the Zero Hour.

The AIADMK has 37 members in the House.