Virat Kohli sought to play down the defeat to England, saying that his side were playing good cricket in the ICC World Cup 2019. India still have a good chance to qualify for the semifinals with 11 points from seven matches 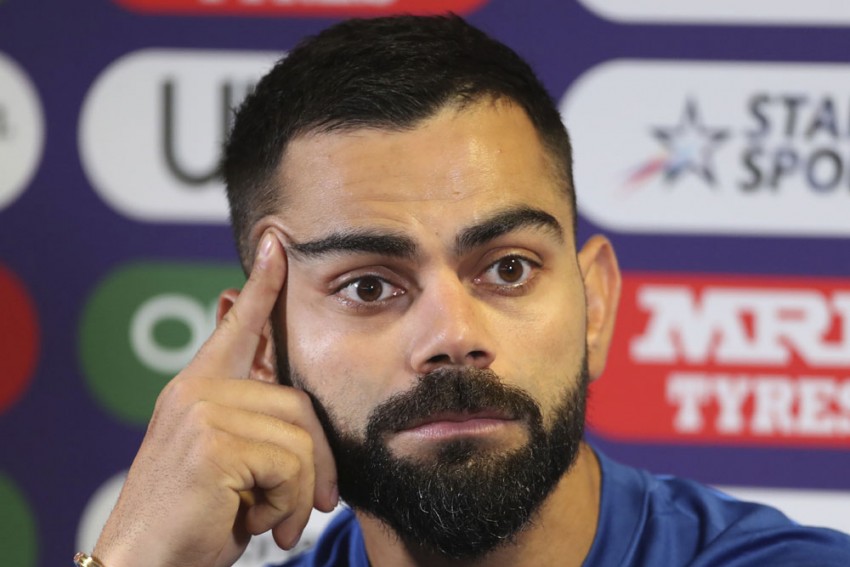 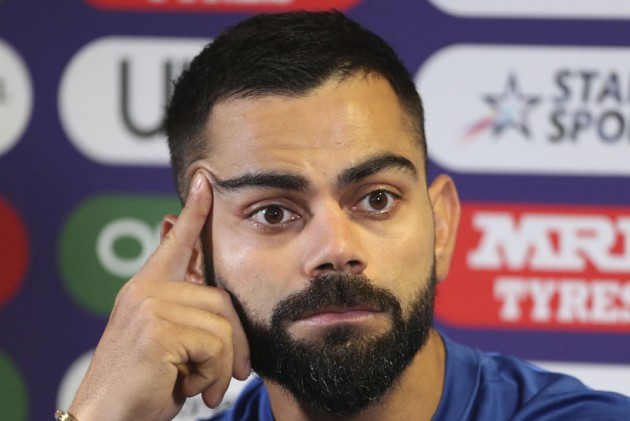 India captain Virat Kohli on Sunday conceded that his side were not clinical with the bat on a flat pitch and failed to accelerate in their run chase as they lost to hosts England by 31 runs in an ICC Cricket World Cup 2019 match at Edgbaston, Birmingham.

"...we weren't clinical with the bat I suppose, because the wicket was flat. We should have accelerated and gotten closer, but they (England) bowled superbly," Kohli said after India's first defeat in the tournament which brought England back into the reckoning for a semifinal spot.

"If we were clinical with the bat, if the dismissals didn't happen at that time, the result could have been different. We had a decent chance, when they (Pant and Pandya) were in there to strike a few and get closer to the target and trigger panic in their (England) dressing room. We kept losing wickets and that doesn't help in a big chase," he added.

And it reads a strange statement from an articulate captain who's known to have the best words, and of course expressions for any given situation.

Asked about Mahendra Singh Dhoni being found wanting in his bid to accelerate towards the end of India's run chase, Kohli said, "It's up to discussions with the two guys who were in there. I think MS was trying really hard to get the boundary but it wasn't coming off.

"They (England) bowled in good areas and the ball was stopping, hence it was difficult to bat towards the end. We have to sit and assess and improve on things in the next game."

Kohli, who himself hit 66 off 76 deliveries, sought to play down the defeat, saying that his side were playing good cricket. India still have a good chance to qualify for the semifinals with 11 points from seven matches.

"Every team has lost a game or two here or there. We are still playing good cricket, and the morale is still the same in the dressing room. We just have to brush this aside as professional cricketers, learn from it and move forward," he said.

"You just have to accept that the opposition played a better game on the day. They were just more clinical in terms of their execution of their plans."

Kohli also talked about the short boundaries of the venue.

"The toss was vital, especially looking at the boundary that was quite short. I think it was 59m which coincidentally is the minimum required in an international match. Quite bizarre on a flat pitch. It's crazy that things fall in place like that randomly," said the India skipper.

"It's the first time we are experiencing this. If batsmen are able to reverse sweep, sweep you for a six on a 59m boundary you can't do much as a spinner. They had to be more smart with their lines as it was difficult to contain runs with one short boundary.

"I thought they (England) were going towards 360 at one stage, so we did well to pull things back. 10-15 lesser runs would have been better. Ben (Stokes) played a superb knock and we were happy to restrict them to 330."

England captain Eoin Morgan said it was an outstanding day for his side.

"Winning the toss and batting was an easy decision and it ended up working out. Jason Roy coming back in, Jonny going on and getting a hundred that was magnificent. The continuation of partnerships throughout took us to a good total," he said.

Talking about India's wrist spin duo of Yuzvendra Chahal and Kuldeep Yadav, who went for runs on Sunday, Morgan said, "They are huge threats, the two main spinners for India, but them being taken on was great to see.

"It's the way we want to play our cricket. Throughout the innings the feedback was it got more difficult to bat on, it was getting more purchase off the deck, so I knew it wouldn't be easy."