After their three-wicket win over Afghanistan, Pakistan have moved to the fourth place in the points-table, pushing hosts England to the fifth spot in the ICC Cricket World Cup 2019 points table. And now Pakistan want India to beat England to strengthen their position 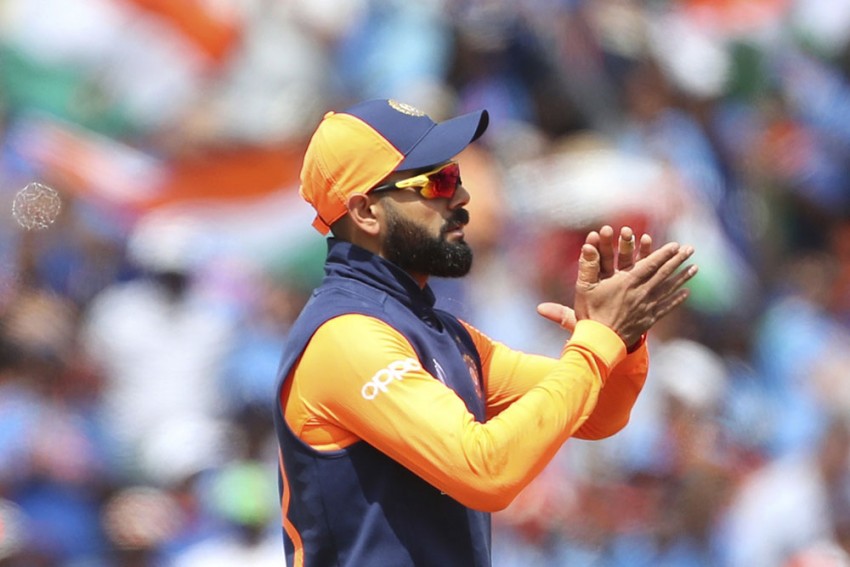 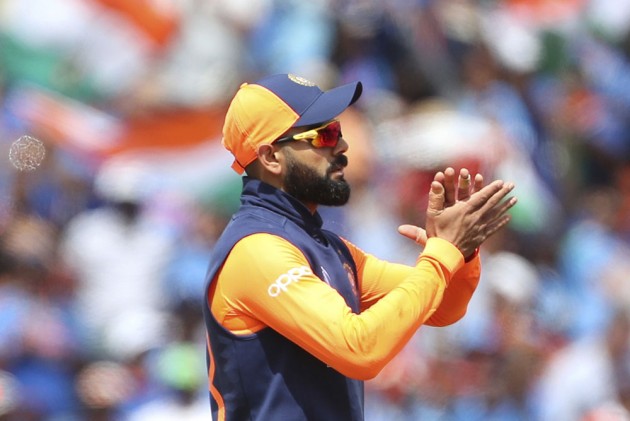 In a strange turn of events, Pakistan fans rooted for India when Virat Kohli & Co take on hosts England in the 38th match of the ICC Cricket World Cup at Edgbaston, Birmingham on Sunday. The news took Kohli by surprised and he made a killer remark about it at the toss.

"To be honest I haven't seen what's been happening outside. But I do believe the Pakistani fans will be supporting us, which is a rare thing," Kohli said.

Might be only for a day, but yes, the Pakistani fans have kept the rivalry aside and want India to uproot England from the showpiece event as it would help the Sarfaraz Ahmed-led side enter semifinals smoothly.

After their three-wicket win over Afghanistan, Pakistan have moved to the fourth place in the points-table, pushing hosts England to the fifth spot in the World Cup. And all they want now is an India win today.

Earlier, former Pakistan fast bowler Shoaib Akhtar urged his countrymen to back the Men in Blue.

"So I want the whole of Pakistan to back India, on social media and when it comes to public news. Because we need England to be out of this tournament," Akhtar said in a video on his Youtube channel said.

In the video, Akhtar said: "Very odd, that as a Pakistani I'm saying this and requesting all Pakistanis living in the country and abroad - please support whoever you think is right. But another option - you drink their waters, so you better support them. You live in England, so support England. You eat in England, so support England. However, as Pakistanis in Pakistan, we want Pakistan to qualify. If England get knocked out and Pakistan win against Bangladesh, the way will open up for us."

Akhtar also said that he would love to see an India vs Pakistan semi-final at the World Cup, and even anticipated Sarfaraz Ahmed and company reaching the summit clash of the quadrennial tournament.