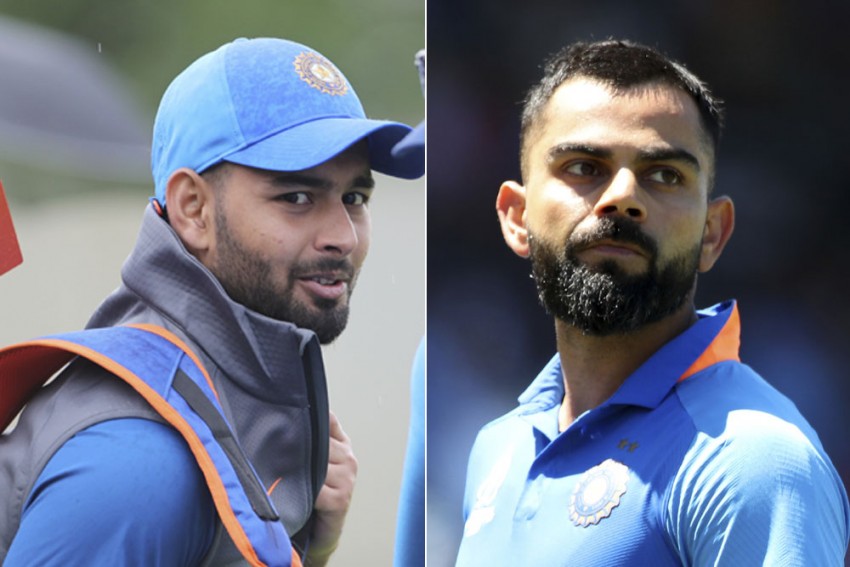 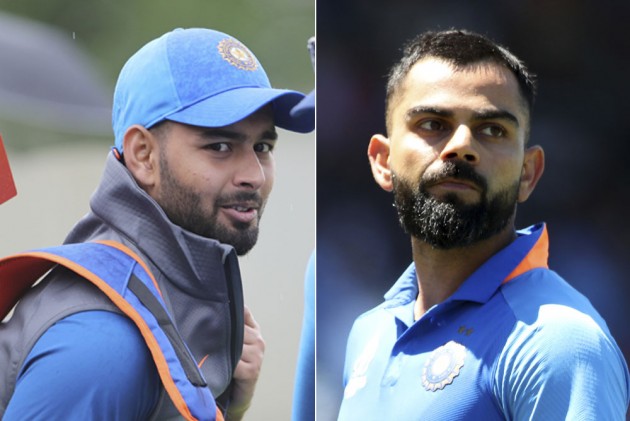 It's no less than a fairy tale. Rishabh Pant, who was flown in as a cover for the injured opener Shikhar Dhawan, got a dream ICC Cricket World Cup debut during blockbuster India vs England group match at Edgbaston, Birmingham on Sunday. When India captain announced his name at the toss, fans showed their delight.

So, what makes Pant's World Cup debut a piece of big news?

Hailed as the heir apparent to MS Dhoni, Pant replaced under fire all-rounder Vijay Shankar, who's reportedly having a 'toe niggle'. Indian team management overlooked the experienced Dinesh Karthik, who is a proven match-winner with a cool head.

Explaining Pant's selection, skipper Kohli said at the toss that the 21-year-old fearless player who is suited to play o in smallish grounds, like Edgbaston.

"We do have one change. Vijay Shankar has a toe niggle. Rishabh Pant is in. He brings in a lot of fearlessness. There is a small boundary for him to play for. Once he gets to 20, then it's a different ball game," Kohli said.

Pant, 21, is a wicketkeeper-batsman. He has played nine Tests, five ODIs and 15 T20Is for India in a fledgling career after making international debut in a T20I match against England at Bengaluru in 2017.

India lost the toss and were asked to bowl first.