India captain Virat Kohli showed his play-acting skills to ease the tension in the middle during their ICC Cricket World Cup 2019 group match against England at Edgbaston, Birmingham on Sunday 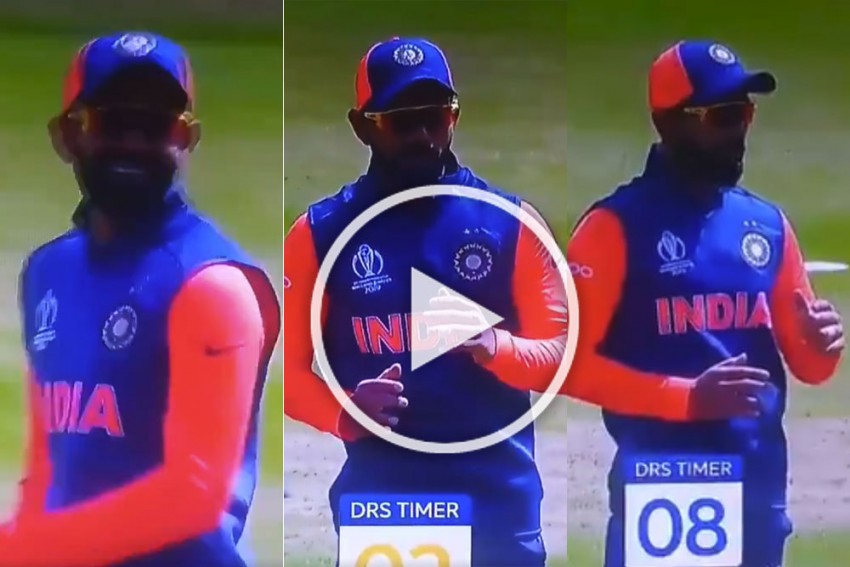 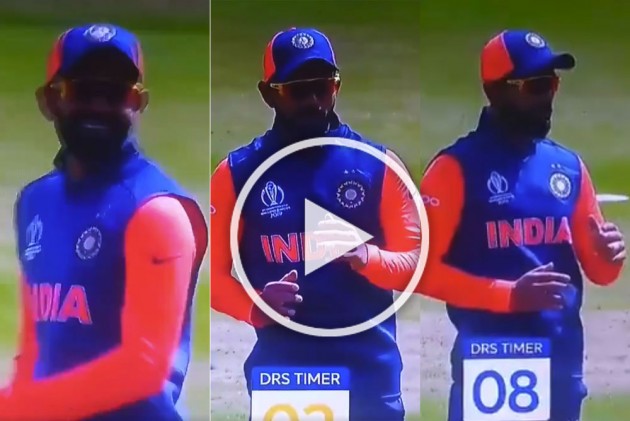 Batting first, England got to a flying start with Bairstow and Jason Roy toying with Indian bowlers. Bairstow and Roy put up 160 runs in 22 overs, then a substitute fielder Ravindra Jadeja took a stunning catch to end the partnership. But Bairstow continued and hit a hundred.

In a tense-period of play, Kohli teased Bairstow by hinting the England batsman that he can still go a review. That happened in the 26th over after Hardik Pandya seemed to have induced a fine nick off Bairstow, with MS Dhoni claiming a catch.

England, needing a win to keep their semifinal hopes alive, set a 338-run target for India.