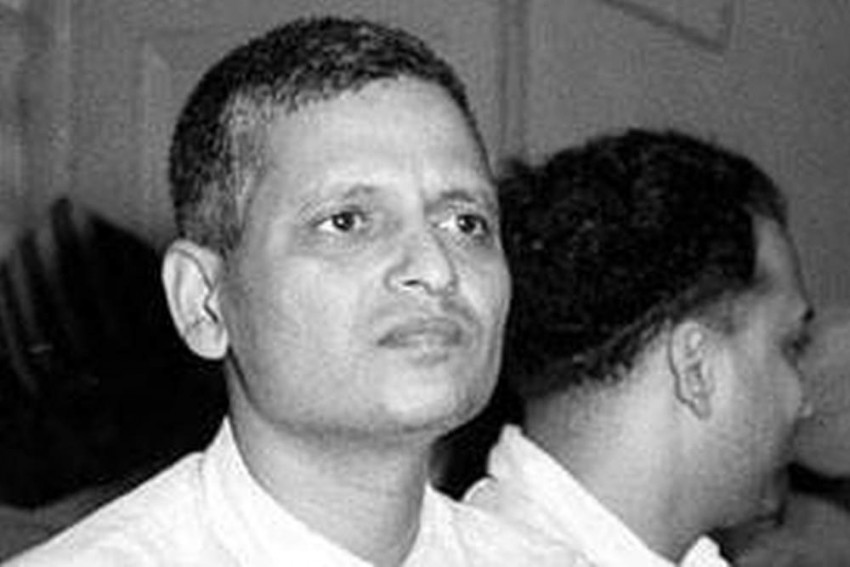 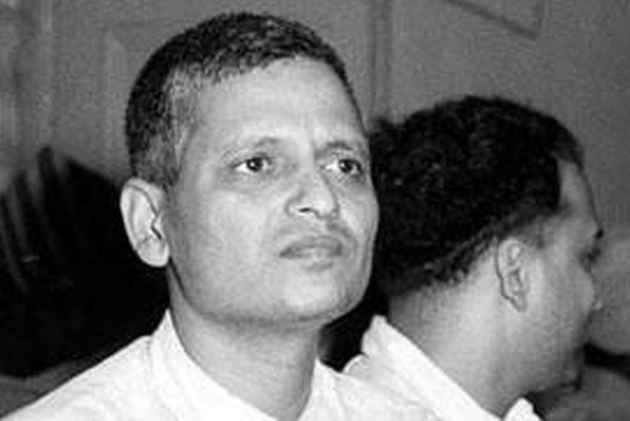 The Hindu Mahasabha installed a bust of Mahatma Gandhi's assassin Nathuram Godse and consecrated it at its Gwalior office today, provoking demand by the Congress for booking the outfit for sedition.

The BJP, however, said The Congress should not lay "sole claim" to Mahatma Gandhi's legacy and, if a law was violated by the Hindu Mahasabha, it would be dealt with accordingly.

Godse was hanged in Ambala jail this day in 1949 which the organisation observed as 'balidan diwas' (the day of sacrifice).

He said the ritual of 'pran pratishtha' (consecration) was performed and 'panchamrit'-- a mixture of honey, liquid jaggery, milk, yogurt and ghee--was distributed as 'prasad' to the worshippers. An 'arti', a Hindu ritual, was also performed.

Bharadwaj told PTI by phone that the Mahasabha had sought permission of the district administration to construct a temple to Godse on November 9 which was denied.

He said now the 'temple' has been established at its office. "Nobody should have any objection to this as we have set up the temple in our own space. It is Mahasabha's own property," Bharadwaj said, adding Godse had once stayed there for a week.

Godse, he said, was a great nationalist, who was against the division of the country.

"Godse's ashes are still kept in Pune. According to Godse's last wish, his ashes will be immersed only when his dream of Akhand Bharat (undivided India) is fulfilled," he added.

The Congress, however, took offence and demanded that a sedition case be registered against the outfit.

"This is a conspiracy to disgrace the Father of the Nation. On the one hand, Mahatma's statue is burnt in Morena, while on the other Hindu Mahasabha has established the temple of Bapu's killer in Gwalior. We demand that a case of sedition be filed against these people," Leader of Opposition in the state Assembly Ajay Singh said.

"A temple of Bapu's killer is being established just under the nose of Shivraj Singh Chouhan, who pretended to be fasting using the name of Gandhiji. This is a shameful and condemnable act," Scindia tweeted.

The BJP, however, said Congress should desist from claiming sole ownership of the Mahatma.

"Mahatma Gandhi's legacy is the legacy of this country and the Congress should not try to claim sole ownership of him. If anybody has violated the law and the Constitution, such activity would come under the purview of law," state BJP's spokesperson Rajnish Jain told PTI.

He said the BJP had adopted Gandhian socialism and economic policies as its fundamental principles at the time of its foundation. He said the Modi government set itself several important targets to mark the Mahatma's 150th birth anniversary.

The police has taken cognizance of the issue and the superintendent of police of Gwalior has been asked to look into it.

"The issue has come to our knowledge. Gwalior SP is looking into the matter and action would be taken after obtaining legal opinion. Police is on alert to deal with any incident," IG (Intelligence), Police Headquarters, Makrand Deoskar told.