Chandan Gowda, who has known Gauri for over two decades, recalls how she stepped into the shoes of her illustrious father, her arrival as a political activist... 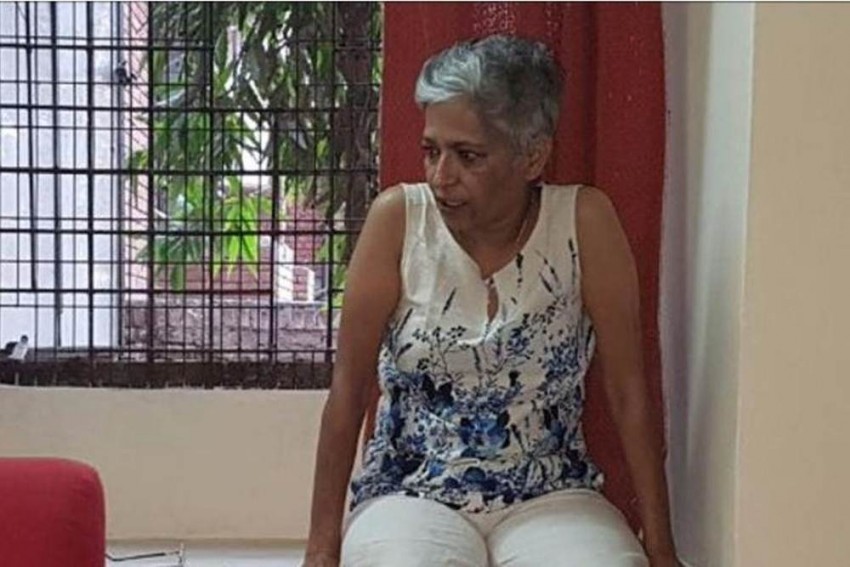 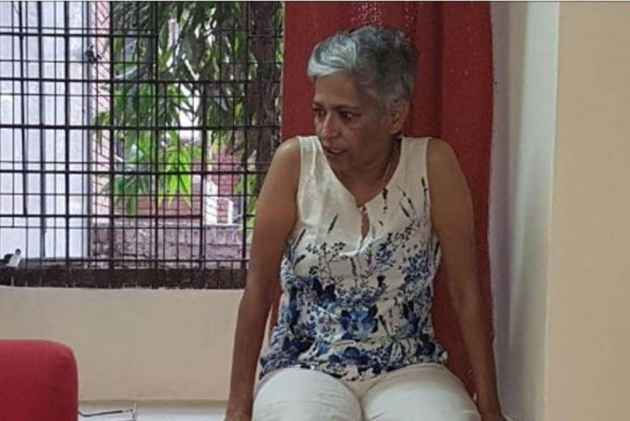 Chandan Gowda, an academician at Azim Premji University in Bangalore, has known Gauri Lankesh as a close friend for over two decades.  A day after she was shot dead at point blank by assailants at her home in Bangalore, he spoke to Outlook and recalled how she stepped into the shoes of her illustrious father, her arrival as a political activist, her razor-edge writing that kept alive democratic discussion, falling out with brother and her support for Lingayat’s fight to move outside Hinduism.

Tell us how she become the editor of Lankesh Patrike?

Her father used to edit the very influential weekly Lankesh Patrike. It started in the 80s and grew to become an institution.  In 2000 when her father died, she quit English journalism in Delhi and took over the weekly and started writing in Kannada. She strongly felt she was continuing her father’s legacy of being truthful in political matters and corruption. It was a non-partisan platform. For 17 years she continued to be the editor.

The weekly became more oriented towards political issues. She was very vocal and critical that there were numerous cases against her. She would travel wherever the cases were filed and fight it out.

How did she turn to political activism?

She carried on her father’s progressive tradition. She hosted young writers and gave space to new voices. It was fearless journalism. What established her as a political activist was the mobilization she did around the Baba Budan Giri hills.

Tell us more about it.

We had a Sufi shrine in Chikamagaloor. The saint is believed to have introduced coffee to Karnataka from the port of Mocha, Yemen while coming back from Haj. The shrine also had a Hindu god. The BJP slowly began mobilizing around it and started calling it a Hindu shrine. She countermobilised people and got the high court to pass a ruling that made the place out of bounds for religious activities like yagna and homas which the BJP had began conducting. She led a successful campaign as a political activist in 2002.

Her time as the editor coincided with the rise of Hindutva politics in the state. Hers was a relentless fight against communalism.

What was her relationship with the Naxals?

Did she have a fallout with her brother?

After her father P. Lankesh died, her brother Indrajit Lankesh became the proprietor and she became the editor of Lankesh Patrike. The paper never carried any advertisements and was run on subscription. They were proud of it. It was not heavily staffed, and she would do everything, even proofread the paper, which normally editors don’t. There were differences of political opinion. And the paper split.

She started a new paper Lankesh after dropping Patrike from the title, obtained the rights over her father’s literary works and continued the same traditions in her new paper. The publishing wing of her paper published her father’s works -- poetry, op-eds, literary works. The income from book publishing worked as a supplementary source of income to run the paper.

What were the causes that were close to her heart?

She was a consistent and sharp critic of the right-wing politics in the state and corruption.  She supported women's and dalit issues in her newspaper. She published translations of a book on the Khairlanji massacre, Tamil writer Perumal murugan’s works. In the world of Kannada activism, she held a very important place. That she earned over the years. She was a relentless fighter

She believed that Lingayats were not Hindus. She supported the demand from a section of the Lingayats for a separate religion tag outside of Hinduism.

She was very affectionate, modern and a fantastic host and very approachable.  She won people over through her personality. She was gutsy.